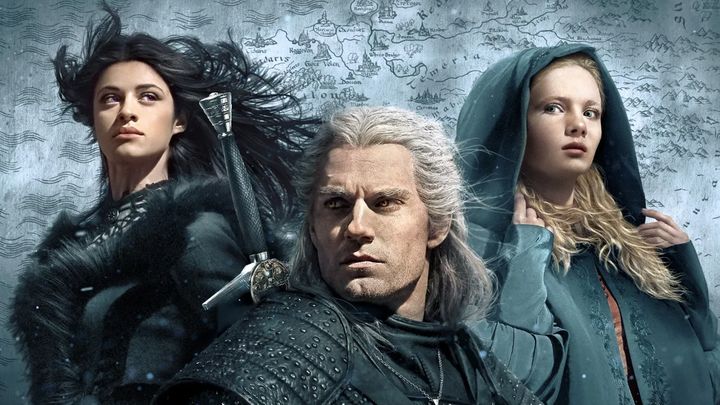 The Witcher has not disappointed Netflix.

Redanian Intelligence reports that the entry for the third season of The Witcher from Netflix appeared in the database of Writers Guild of America. This means that it is almost certain that the popular show will continue after the officially announced second season.

The first rumors suggesting that Netflix immediately ordered two consecutive seasons of The Witcher - as happened with Chilling Adventures of Sabrina - appeared last July, in the tweet of an insider known as KC Walsh. Today's reports can be considered the confirmation of that info, although it is worth remembering that this is not yet an official announcement.

The Witcher S3 listed by Writers Guild of America.

We would like to remind that due to delays caused by the coronavirus pandemic, the second season of The Witcher will most likely not debut until the second half of 2021. This means that the third season shouldn't be expected until 2022, and maybe even longer (a lot will depend on the global situation).

Travel to Earth's Center in Flight Simulator via Brazil