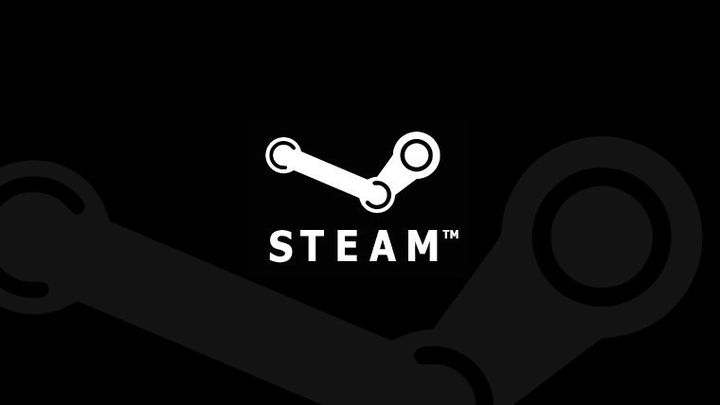 Introducing a new edition of the most awaited games on Steam. Compared to last month, there have been significant changes - the first two places are now taken by Polish titles, Cyberpunk 2077 and Dying Light 2, with The Outer Worlds taking the third. This is a historic success for Techland's title - it has never been so close to the top before. The result is partly due to the recent release of Doom Eternal, which was often on the podium.

There are also significant changes in the second hald of the list - the disappearance of id Software's shooter resulted in several games moving to higher positions. This includes the RPGs Baldur's Gate III and Vampire: The Masquerade - Bloodlines 2. Mount & Blade II: Bannerlord and Resident Evil 3 also lft free spots on the list, so that a few new titles appeared on the top 10 positions.

Captain Marvel 2 and Other MCU Movies With New Release Dates