Although Cyberpunk 2077 was a huge commercial success and appealed to many players, including a large part of our readers, there's no denying that over a month after release it still experiences some technical issues, especially on last-gen consoles. CD Projekt, however, is not idle and prepares further updates. Kicinski assured in an interview with the Polish Press Agency, that work on them is going according to plan and, as previously announced, the next patch will be released in January and a following one in February.

Unfortunately, Kicinski did not reveal what exactly will be included in the upcoming patches. He stressed that they will cover all platforms. 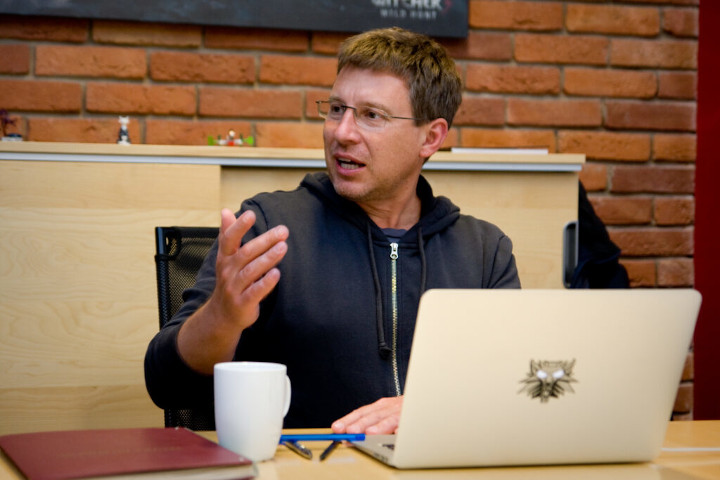 During the interview, CEO of CD Projekt was also asked about the confusion related to PlayStation Store. As a reminder, a week after the release, Cyberpunk 2077 was pulled from Sony's store due to the aforementioned unsatisfactory technical condition. When will the title return to sale there? To quote Kicinski:

"We have no knowledge of a specific date for the game's return to PlayStation Store. We remain in contact with Sony Interactive Entertainment representatives and are working to get our title back to Sony's store as soon as possible."

Furthermore, Kicinski informed that even in the face of some disagreements with the board, the employees have not left CD Projekt RED en masse. CEO doesn't rule out, however, that some of his subordinates will leave the studio in the future. It's a natural process in the gaming industry after the completion of a project lasting several years.

There's nothing left to do but wait patiently for the developments, especially since the players are now expecting not only further updates to Cyberpunk 2077, but also DLCs. The first of the free add-ons should be released soon.