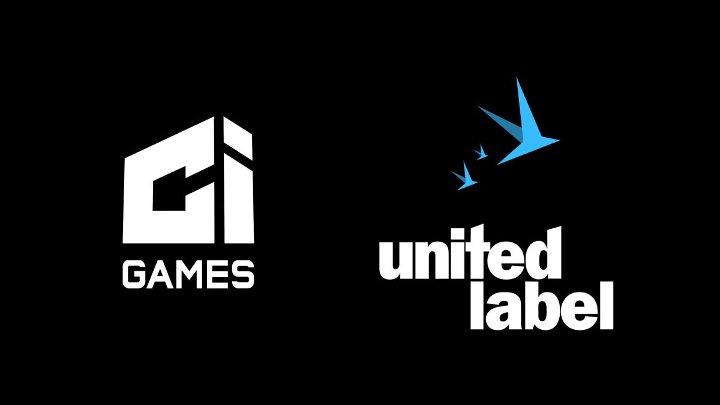 The Polish company CI Games, currently known mainly from the Sniper and Lords of the Fallen series, has created its own publishing platform called United Label. It will publish independent games from developers from all over the world. So far we know about four productions that will be released under its aegis – Roki from Polygon Treehouse, pixelart RPG Eldest Souls by Fallen Flag Studios, action game Tails of Iron from Odd Bug Studios and the roguelike Horae from Lunaris Iris. Of course, the company's owners do not intend to stop there. They intend to expand their catalogue in the future and ensure that the creators cooperating with United Label are give daily support and comfortable development conditions. You can read more about it here.

IO Interactive has released a new update to Hitman 2. The new build is marked 2.13 and its main element are various winter attractions. Owners of the Expansion Pass (they and only they for now) were given immediate access to the new outfit, weapons and equipment. In addition, in Hokkaido, which is part of Legacy Pack, a Snow Festival has began, during which you can unlock a special costume and ice pick. The event will end on February 12. What is important, not only the owners of the aforementioned mission pack from the previous Hitman, but all willing owners of the second installment can take part in it. The map can already be downloaded by players on Xbox One and PlayStation 4. At 19:00 it will also be made available to PC owners. You can play on the map free of charge until February 12. 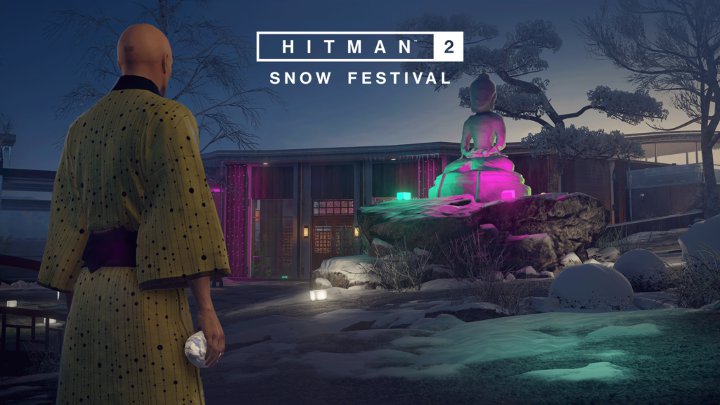 Additionally, the new patch introduces a number of improvements and fixes, such as eliminating crashing to desktop, the issues with subtitle synchronizing during one of the missions and several other bugs. A number of elements useful for PC gamers have also been added. Among them the support for Razer Chroma technology. More details about the update 2.13 to Hitman 2 can be found here.

Square-Enix has registered the phrase 'HD-2D' and related phrase 'HD2D' in Europe. This phrase was used to describe the visual style that combines 2D and 3D elements that distinguishes last year's jRPG Octopath Traveler. Therefore, it seems that the Japanese giant intends to release more titles with similar visuals in the future and advertise them with a copyrighted phrase. 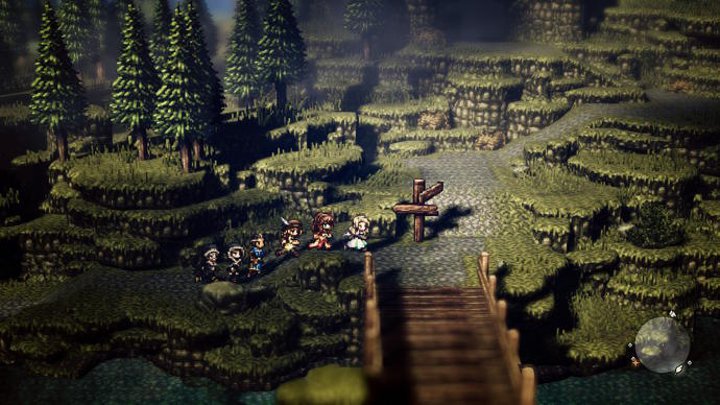 There’s a lot to like in the unique visuals of Octopath Traveler.

For several months we have known that Slightly Mad Studios, known from the Project CARS series of racing games, intends to release its own gaming platform, the Mad Box. Recently, the studio's CEO, Ian Bell, presented the a project of the controller for the aforementioned console on Twitter. It looks quite futuristic. Just look at the large display that takes up space between the buttons.

What’s more, Bell revealed that online experience on the Mad Box console can not only be free, but also give the option to earn some credits, which can then be redeemed for real money through advertising. However, this was "just a thought for now". 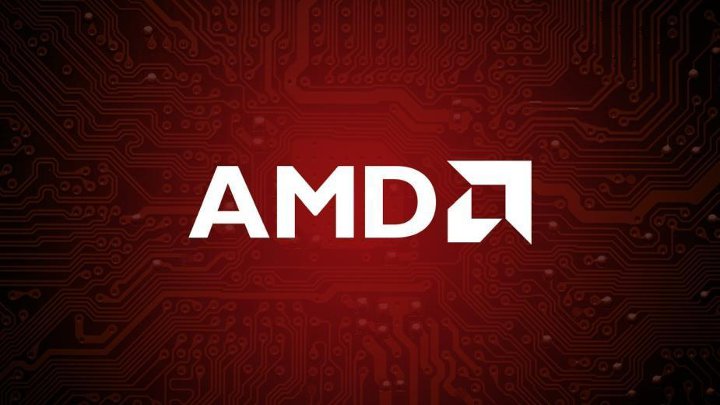 Adrenalin 19.1.1 WHQL drivers should get a warm welcome from Fortnite players.

AMD officially released the Adrenalin 19.1.1 WHQL drivers, which have been available in beta version since January 11. Their main function is to improve the performance of Fortnite on Radeon RX 580 and Radeon RX Vega 64 cards – by 4% and 3% respectively. In addition, they fix a number of bugs related to, for example, Radeon Settings Advisor, cursor delays on some systems or performance data display. Full list of fixes and download links can be found here.