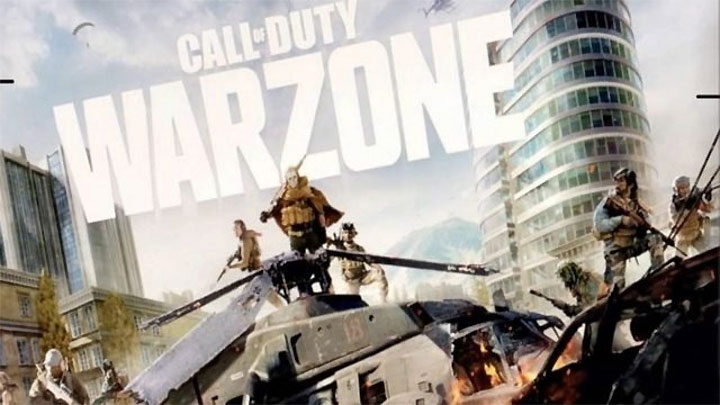 Activision is about to announce Call of Duty Warzone.

There are many indications that Activision will soon (perhaps even today) officially reveal Call of Duty Warzone, a battle royale game built on the foundations of Call of Duty: Modern Warfare. Some time ago, a gameplay from this project was leaked and the publisher quickly blocked it, but now the company changed its mind and allowed the material to be shared. This suggests that the announcement is close.

According to the rumors, the project will be released as an independent freemium game, titled Call of Duty Warzone. Such a solution is to allow the game to attract new users to the franchise. It is not known whether there are any plans for it to cooperate with the latest Modern Warfare.

The team at Raven Software was delegated to work on Call of Duty Warzone. The studio is also to develop the game in the future, across many years. This will avoid the need to develop a battle royale mode for each installment of the main cycle.

According to rumors, Call of Duty Warzone is to debut on March 10. If this date is true, we should not wait long for the project to be revealed. A funny video announcing a dedicated "Tomogunchi" pet has just been released on the brand's official YouTube channel. Fans guess that the joke is part of the battle royale marketing campaign.

Let us recall that Call of Duty: Modern Warfare was released on October 25, last year on PC, Xbox One and PlayStation 4. The production was warmly received. On Metacritic, the PlayStation 4 version has an average rating of 83%. Our editor also liked the game, giving it 8.5/10.