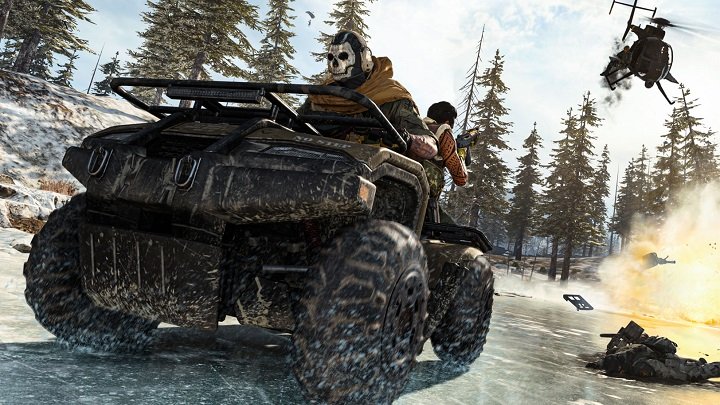 TheXclusiveAce decided to dispel all doubts about matchmaking in Call of Duty: Warzone.
The most important information:

Youtuber TheXclusiveAce has published another interesting material about Call of Duty: Warzone. This time he decided to answer a question that has recently bugged the community focused around the game. It's about the presence of matchmaking system based on players' skills. Even before the launch of Warzone, Pat Kelly, head of Infinity Ward, assured the creators of content related to the Call of Duty series that this type of matchmaking (commonly referred to as SBMM from Skill Based Matchmaking) would not be present in the game (via Call of Duty News on Twitter). However, after the debut, many people expressed doubts about the truth of these promises. Justly?

TheXclusiveAce decided to test matchmaking using four accounts. On one side he had his own account and that of Damon "Karma" Barlow, the 2013 and 2014 Call of Duty world champion. On the opposite side there was the "average user" joemontana7rtzip and theXclusiveAce's test account, where the user deliberately played very poorly in recent days. While collecting data, he used the help of COD Tracker a service tracking statistics, which, as he admits, did not allow him to include all of the last hundred players he met in each account. The website does not allow for obtaining data about PC users and those who changed their name through Activision account (which will be important when analyzing the results).

Youtuber took into account two statistics: score per minute (SPM) and kill to death ratio (K/D Ratio). He limited himself to "free for all" battles, as in the case of teams the results could be distorted by the difference in skills of allies. For a similar reason he decided not to analyse the number of victories. You can check the exact statistics on the image provided by the author, but the results seem to confirm the presence of SBMM. The accounts of Karma and TheXclusiveAce encountered much better players than those of joemontana7rtzip and the youtuber's test account.

As you can see, the game was clearly trying to match players in terms of skills. This was particularly evident in the case of the test account, where the opponents got easier as the user dliberately lowered his score score. The user also noticed many more free-to-play players (i.e. not owning a copy of Call of Duty: Modern Warfare, which can be seen by the lack of statistics from the multiplayer mode of this production), practically absent on Karma's and TheXclusiveAce's main accounts. On the other hand, the creator was much more likely to find people without stats on COD Tracker, i.e. those playing on PC and with a changed Activision account name. According to the youtuber, the latter indicates players with greater skills, because - as he says - this is what the vast majority of professionals do, and many casual users do not know about this option or do not use it. 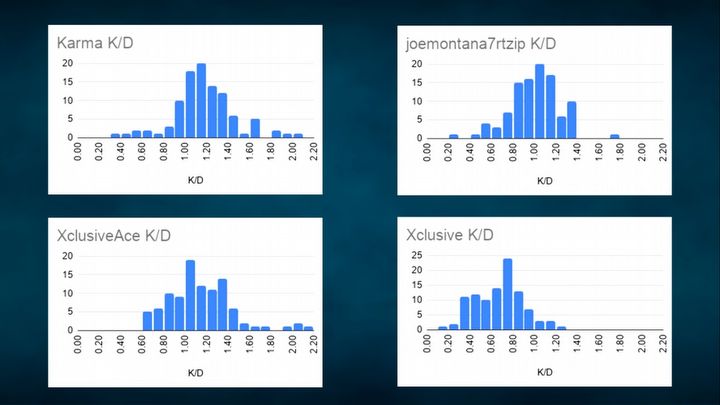 So it looks like Warzone is actually using a skill-based matchmaking system. Is there anything wrong with that? Well, according to the players, quite a lot. Some members of the community focused around the Call of Duty series have a lot of aversion towards SBMM. Many aren't thrilled that if they start to do very well, they will suddenly encounter very good players, which effectively prevents them from not playing their 100%. Others, on the contrary, complain about pairing with users at the same level, so that they cannot develop their skills by taking on better opponents.

It may sound paradoxical - after all, that's why there is such a system in practically every online game, isn't it?To not to let professionals bully the beginners, and enable the former to meet worthy rivals, right? However, in the case of Warzone and the new Modern Warfare there is one important problem: both titles currently do not have a ranked mode. In other words, matchmaking pairs "tryhards" that spend hours developing their skills with those who just want to have fun and play "at ease". Things wouldn't be that bad if SBMM would only serve as a form of protection for beginners against encountering professionals, but the test results contradict that. 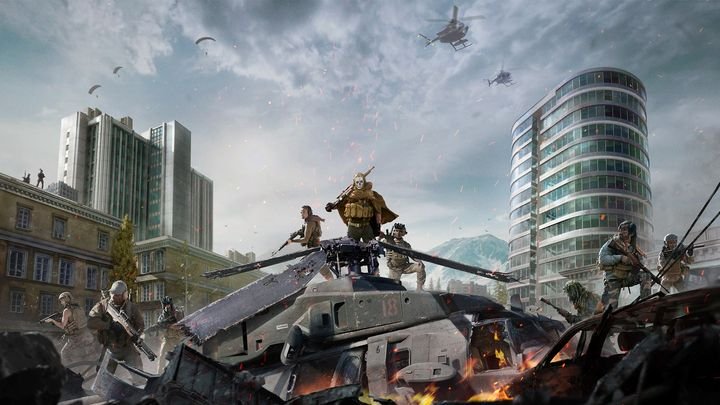 The current matchmaking system has a lot of opposition

So, the next question is: why did Pat Kelly claim the lack of such a system in Warzone? According to TheXclusiveAce, Infinity Ward's boss did not necessarily have to lie. He notes a recent entry by Michael Condrey, co-founder of Sledgehammer Games, currently working for 2K Games at 31st Union. In response to one of the players' accusations about the lack of a ranked mode, Condrey said that it's not the creators of the subsewuent installments, but Activision that makes the decisions about matchmaking implementation, microtransactions and dedicated servers. It's possible that Pat Kelly's team didn't really plan to add SBMM to Warzone, but the publisher changed its mind at the last minute. We are unlikely to find out how things really went, though.