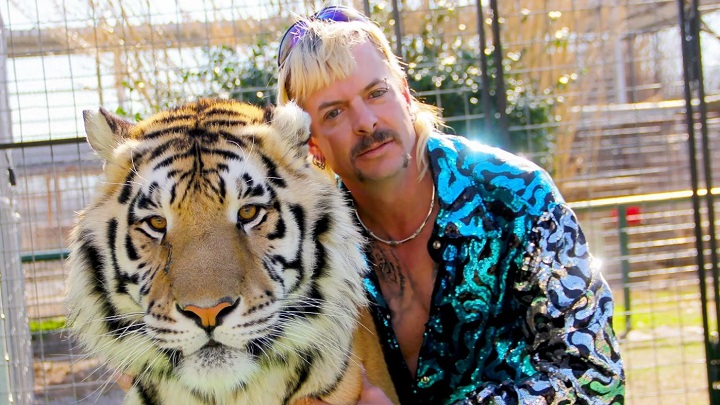 One of Netflix's latest documentary shows, Tiger King: Murder, Mayhem and Madness, telling a grotesque (but true) story of an eccentric wild animal breeder, is currently enjoying great popularity among viewers. According to the data collected by Parrot Analytics analitic group (viaBusiness Insider), the title can now boast a much higher level of interest in the USA than productions such as The Keepers (by about 24%), The Staircase (by 109%) or Wild Wild Country (by 239%).

Tiger King: Murder, Mayhem and Madnesswas on top of the most popular productions on Netflix in the USA for 8 days in a row, and its audience grew with each subsequent week. On Rotten Tomatoes the show has over 90% positive ratings (from both viewers and critics).

In order to understand the phenomenon of Tiger King: Murder, Mayhem and Madness, one must, first of all, realize what the show is all about. It tells the story of Joe Exotic, a characteristic American animal breeder and owner of a private zoo, whose story, although filled with grotesque, unusual characters and twisted actions, was written by life itself.

This breeder, who has his own YouTube channel, where he shares the events from his unusual life, fights people who try to bring his business down at all costs. The narrative is conducted in such a way that the viewer has no time to get bored and additionally makes them wonder if what they are watching has actually happened (yes, it has). So if you're currently looking for something to watch that will enable you to break away from reality for a while and serve an amazing dose of twisted action, then Tiger King: Murder, Mayhem and Madness will be a great choice. 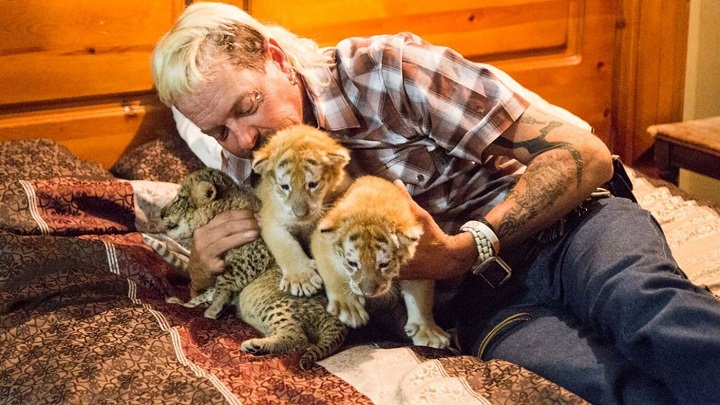