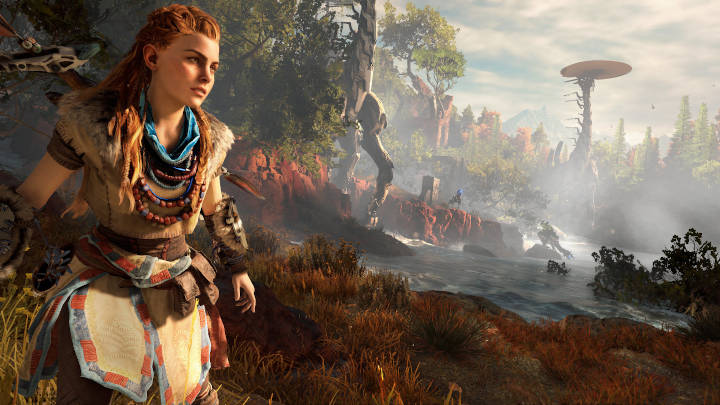 Is Horizon Zero Dawn really going to be released on PC?

Jason Schreier, one of the more informed journalists in the industry, was asked on Twitter to dismiss the theory that Horizon Zero Dawn will soon appear on PC. To the surprise of the requesting user, the editor of Kotaku strongly refused to make such a statement.

The source of the rumor we wrote about last week is a former journalist from the Russian sturio Igromania, Anton Logwinov. His leaks have already proven their worth - he predicted the release of Death Stranding on PC (it is worth noting that both titles were developed on the same engine, Decima). Schreier, on the other hand, is known for debunking false information from the gaming world circulating on the Internet. Of course, his answer does not confirm that Horizon Zero Dawn will be released on PC.

According to Logwinov, the third-person action game from Guerrilla Games is to appear on the PC at the beginning of next year, so we should see if the Sony's console will lose another exclusive title soon. Horizon Zero Dawn was released on February 28, 2017 exclusively on PlayStation 4.