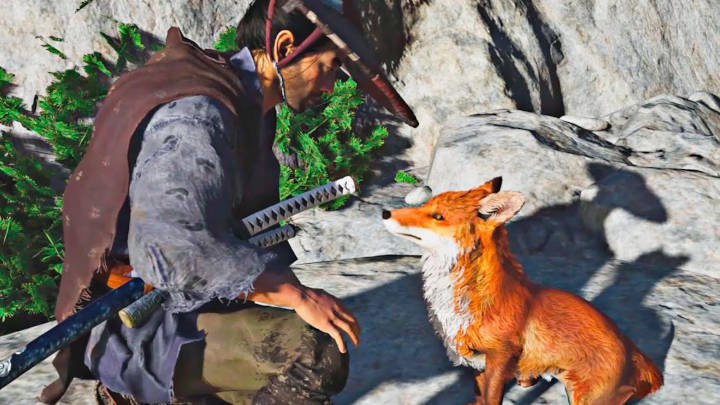 Sony shared some interesting statistics from Ghost of Tsushima on Twitter. As it turns out, within the first ten days of the release, the players have:

Ghost of Tsushima was released on July 17 2020 exclusively on PlayStation 4. The title is very popular, which is perfectly visible in the above statistics. A few days ago the game received patch 1.05, which introduced a new, more demanding difficulty level.