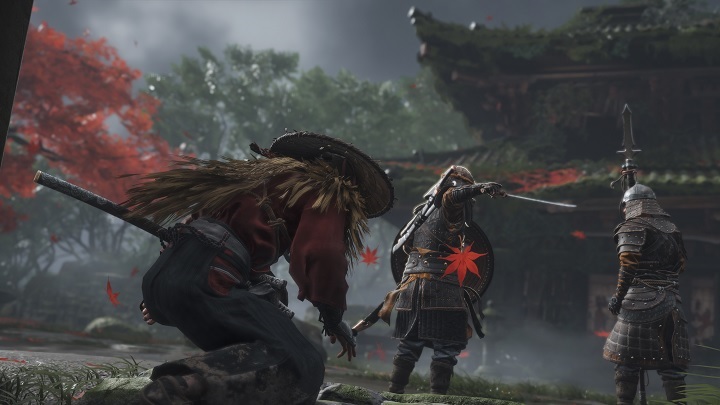 The new patch makes the combat more difficult or easier.

Ghost of Tsushima is undoubtedly a great success, but some players have already got bored with the game. Those who are thirsty for new challenges just got prepared somethig new by Sucker Punch. Today the developers will release the update number 1.05. Together with the patch we received a new level of difficulty: Lethal. As the name suggests, it significantly increases the combat potential of weapons, both those wielded by enemies and used by the main character. Enemies are also more aggressive and react faster to the hero's presence. An additional difficulty is the shortening of the time in which we can effectively perform evasion or a parry.

For balance, Sucker Punch has also prepared a special mode to lower the intensity of combat. In practice, it comes down to limiting enemy combos, enabling de facto blocking of all attacks and extending the time needed for enemies to detect the hero. In addition, additional text options have been added to the game (e.g. larger font), and developers have removed a handful of unspecified errors.