Tomorrow, more than three years after the release of Quantum Break, fans of the Finnish studio Remedy will finally be able to put their hands on their new game - the third-person shooter Control. However, before the title officially appears on the market, we can read what industry critics think about it. The first reviews of the next title of Alan Wake's devs and the first two installment of Max Payne, appeared today. According to most of them, the Finns released a game that the players really might like. 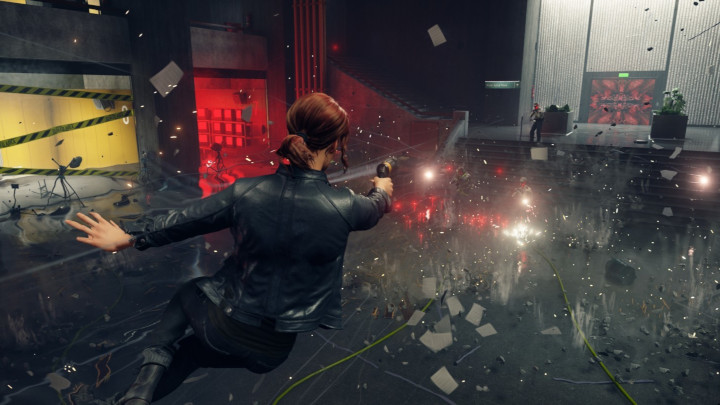 Currently, the average rating for PlayStation 4 version of Control on Metacritic is 82/100 (based on 28 reviews). Most critics are delighted with the unusual, disturbing, mysterious and surreal atmosphere that Remedy has managed to create. In addition, there is a pleasant gameplay with a well-executed combat and a perfectly designed world, open to exploration and full of side quests. Many journalists even go as far as calling Control the opus magnum of the studio. 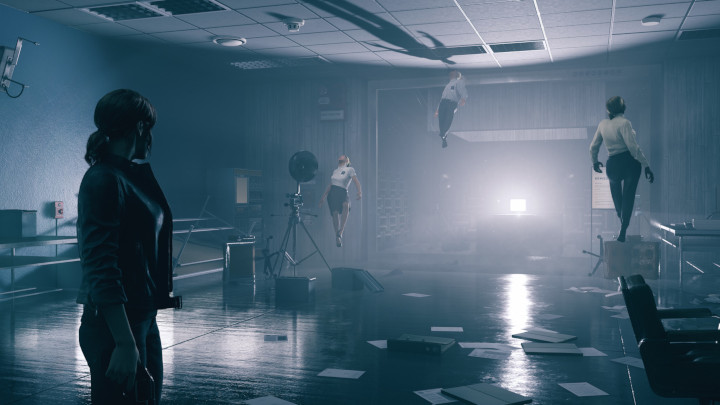 Control's atmosphere is quite surreal.

Unfortunately, Control is not without its flaws. The reviews complain about the main character, the sudden and unsatisfactory ending and the way of discovering the story based on the constant search for documents and recordings, which can break the rhythm of the story. Not everyone must also like the bizarre atmosphere of the game. The title also suffers from technical problems, especially on consoles, where it has problems with proper operation.

Control will be released on PC (currently only on Epic Games Store), PlayStation 4 and Xbox One.