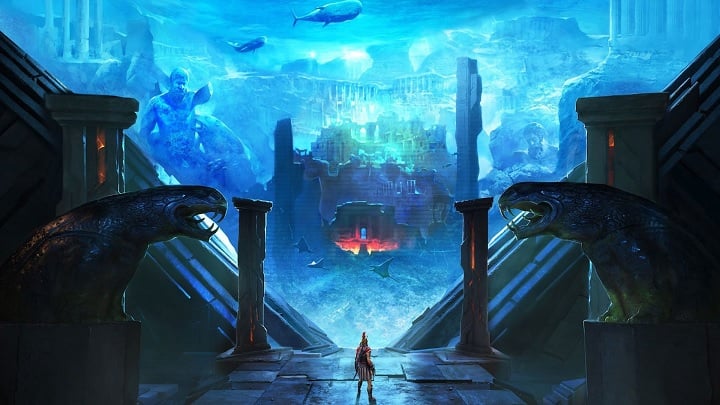 Until the end of the month the Fields of Elysium DLC will be available for free.

For more than a month, the final episode of The Fate of Atlantis expansion to Assassin's Creed Odyssey has been available. However, if you haven't had a chance to start playing with the second DLC yet, Ubisoft has prepared a special offer for you. The company has just released for free episode 1 of the DLC, called Fields of Elysium. The offer is currently available only for Uplay, Xbox One and PlayStation 4 users. In addition, Ubisoft will halve the price of Assassin's Creed Odyssey season pass for the duration of the offer. It gives you access to the entire additional content, as well as Assassin's Creed III Remastered and Assassin's Creed III: Liberation Remastered for your platform. The offer will last until September 1.