This year, and more specifically this autumn, we are to receive the next installment of the Need for Speed series. Although this information comes from Electronic Arts itself, some people may find it hard to believe that it may be true. After all, it is already August, and we know practically nothing about this production. Thanks to the Austrian store gameware.at, only the subtitle "Heat" and the cover have leaked out. It seems, however, that the period of silence is slowly coming to an end. A mysterious countdown has appeared on the official Need for Speed website. It suggests that on Thurs around 7 a.m. PST something is going to happen. It's hard to imagine that it's something different than the first official look at the latest installment of a popular racing series. 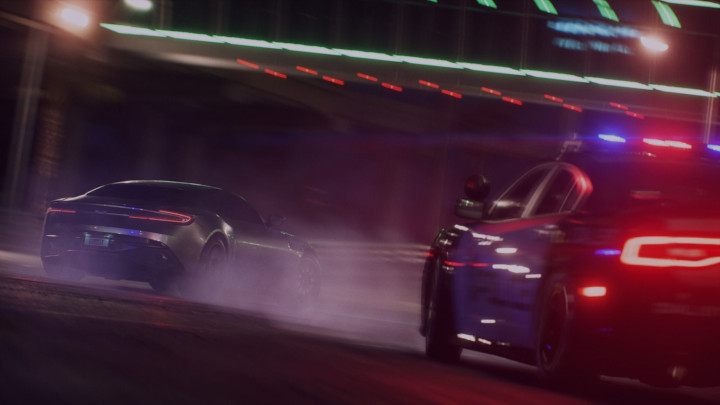 What will be the next installment of Need for Speed?

It is worth noting that the first presentation of the next part of the Need for Speed series will take place less than a week before the start of gamescom 2019. We can therefore suspect that only a teaser of the game will be shown when the coundown is over, and more details, perhaps along with a playable version, will appear at the event in Cologne.

The countdown on the official Need for Speed website continues.

The new Need for Speed was announced in February this year. A few months later, it was reported that the title would not be present at the E3 fair, which disappointed many fans and aroused some anxiety. Questions started to be asked online whether Electronic Arts and Ghost Games aren't hiding anything, since they don't want to show the upcoming title, which belongs to an otherwise recognizable series, in a relatively short time before its release. The moods were not improved by the fact that the previous installment of the cycle, i.e. Payback, was rather coldly received by the gamers and the media. All we have can do is keep our fingers crossed that any doubts were exaggerated and that the latest Need for Speed will be a production worthy of its most outstanding predecessors.