Yesterday, CD Project RED released the long-awaited patch 1.6 for Cyberpunk 2077. The update introduced a number of changes - not as big as patch 1.5, but large enough to interest players and fans. We decided to take a look at the reception these new features were met with.

The game's official YouTube channel published three videos on the changes yesterday. Admittedly, the website has been hiding the thumbs down votes for some time, displaying only the number of positive ratings, but this can be circumvented with plugins. The ratings - at the time of writing - speak for themselves.

The situation is similar on Reddit and Twitter in threads dedicated to Cyberpunk 2077. The community is mostly positive about the changes, especially elements such as:

The update also introduced a lot of smaller changes to the game, which the developers listed in the patch notes or found by community itself.

The update mainly improved many aspects of the game, but it also added new bugs and imperfections that are related to the new changes.

Story DLC that divided the community

Last night, CD Project RED also published the long-awaited trailer for the story expansion for Cyberpunk 2077 called Phantom Liberty. It will offer new missions, in which we will meet Johnny Silverhand, among other characters. The developer also confirmed that this is the only paid expansion for the game in the plans. The DLC will come only to PC and next-gen consoles - PlayStation 5 and Xbox Series S/X. The release is scheduled for 2023.

The announcement of the expansion divided players into two camps. Most are pleased, as can be confirmed by the number of more than 60,000 thumbs up and only 2,800 thumbs down under the trailer on YouTube. The other side seems to be dissatisfied. No wonder - PlayStation 4 and Xbox One owners will have to do without, as CD Project RED has no plans to release the DLC on these consoles. Many players feelcheated, especially since the last-gen consoles will no longer receive further support in the form of major updates in the future. However, this is not the end of the troubles. 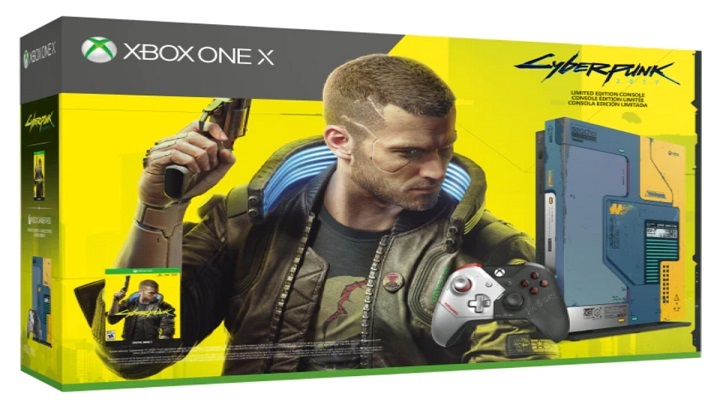 The new announcement has even become a thorn in the side of the most loyal fans - those who decided to purchase the limited edition of the Xbox One X console. CD Project RED, despite numerous apologies for the poor condition of the game and numerous promises about plans to fix it, apparently decided to focus on the latest hardware, leaving alone players who simply wanted to play the latest expansion.

RDR2 Not Quite Dead Yet; Sizable RDO Update Goes Live