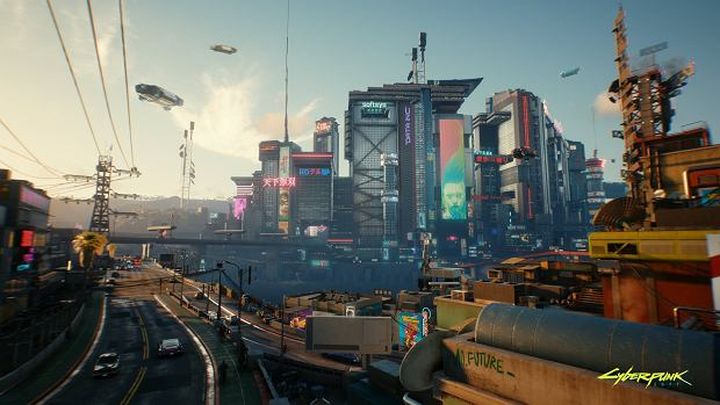 The creators from CD Projekt RED confirmed that just like The Witcher 3: Wild Hunt, Cyberpunk 2077 will receive free DLCs. The information appeared on Twitter, in response to a post from one of the fans (user JohanH).

The Witcher 3: Wild Hunt received sixteen small free add-ons, which included new skins for characters, items, and even tasks. The co-founder of the studio, Marcin Iwinski, stated then that the DLCs are an expression of their gratitude to the fans who decided to buy the game.

Cyberpunk 2077 will debut on November 19, on PC, PlayStation 4 and Xbox One (the game will also be released later on next-gen platforms).