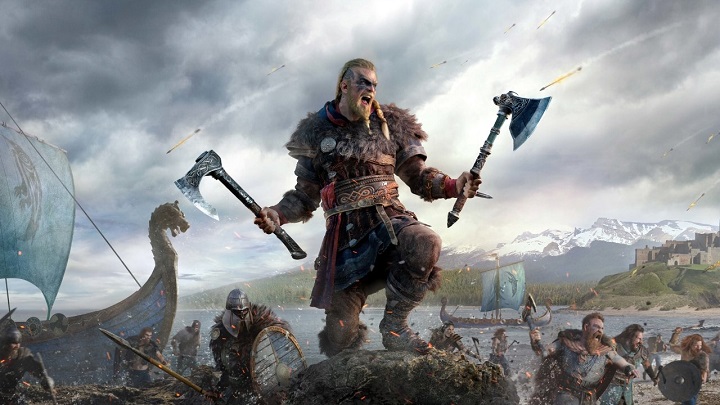 Ubisoft has had a very successful quarter.
The most important information:

July is slowly coming to an end, but we still have to go back to the previous month. Ubisoft has published its financial report for the first quarter of the current fiscal year, i.e. the period from April to June. Despite the ongoing pandemic, the French publisher has no reasons to complain. On the contrary, the company managed to generate a record quarterly revenue of 410 million euros, 30.5% higher than in the same period a year ago (314.2 million euros). The result significantly exceeded the expectations of the company, which assumed a revenue of 335 million euros.

The success of Assassin's Creed and Just Dance

Such good financial results may come as a surprise in the context of the coronavirus pandemic. However, they cease to surprise us when we recall, for example, reports of record sales of consoles in the USA due to stay at home orders. This can also be seen in the increased involvement of players in Ubisoft's titles, especially in the Assassin's Creed and Just Dance series. The great popularity of these brands was one of the reasons for the company's superb results in the past fiscal quarter. The revenue of the series was 60% higher than a year ago, and in the case of the dance game series, it increased more than fivefold. The company was also not ashamed of Tom Clancy's Rainboiw Six: Siege (over 30% more revenue from year to year and much greater involvement of players). The report also mentions the considerable popularity of Hyper Scape on Twitch (despite the scourge of cheaters) and the Ubisoft Forward presentation, which overshadowed the publisher's previous E3 conferences with the number of viewers. 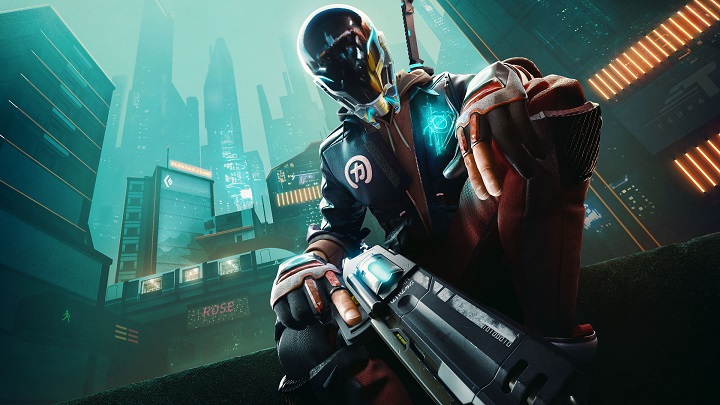 Hyper Scape may have a problem with hackers, but it had a lot of Twitch coverage.

That said, financial matters are only part of the report. Much attention has been paid to recent accusations against high-profile employees of the company. The dismissal, departure or suspension of employees (including senior managers) suspected of outrageous behavior was confirmed. 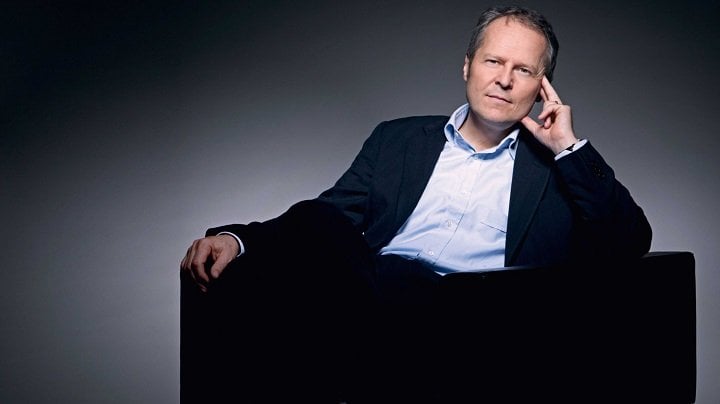 The document also discusses the announced changes in the company to help in the fight against discrimination and harassment. This includes a series of investigations and audits under the supervision of third-party consultants and an awareness campaign for employees. The company has also appointed two special positions to be responsible for work culture. Both positions report directly to Ubisoft's CEO, Yves Guillemot, who also oversees the restructuring of the company's editorial department. In addition, a special platform has been implemented, run by an independent company, so that employees can anonymously report cases of harassment, discrimination, etc.

Ubisoft and the future

Apart from the reform, Ubisoft also provided forecasts for the rest of the fiscal year. In the next quarter, the company forecasts a decline in revenue to 290 million euros. This is due to the lack of great launches like last year's Tom Clancy's Ghost Recon: Breakpoint, which - although poorly received by critics and buyers - helped the company to achieve revenue of almost 350 million euros. This does not mean that there will be no new releases in the next three months. By the end of September, we will see Hyper Space, new content for Rainbow Six Siege and Ghost Recon Breakpoint and the mobile edition of the popular Brawlhalla. 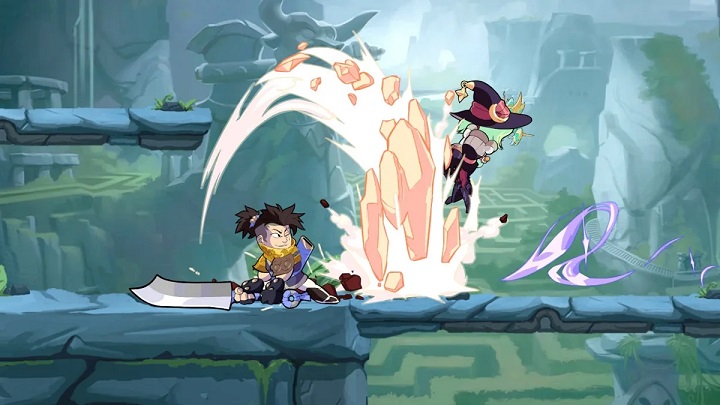