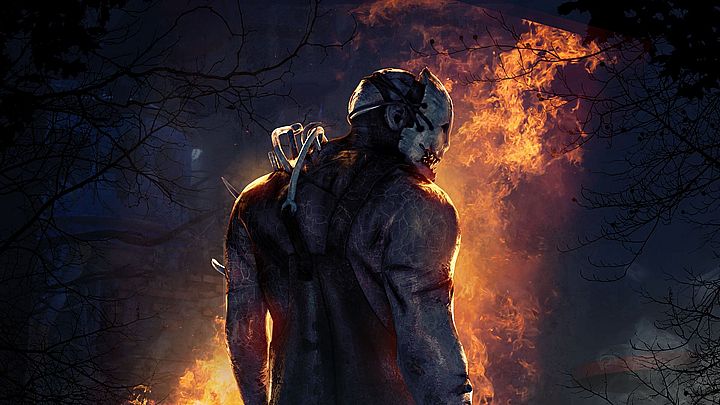 Dead by Daylight may get you scared.

If you haven't had the chance to play Dead by Daylight yet, then now you have a great opportunity, because it's available in a free weekend offer on the Steam platform. The production of Behaviour Interactive (responsible for Warhammer 40K: Eternal Crusade) is available free of charge until Sunday. On the occasion of the free weekend, you can also buy the game for half the price. The offer lasts until 21 January. It is worth giving the production a chance, especially since it offers a custom multiplayer mode.

Dead by Daylight is based on a scheme known from hundreds of horrors, which we could see on a silver screen. Four ordinary people are supposed to survive the clash with an extremely dangerous serial murderer. In order to survive, you have to cooperate with each other. The player in charge of the killer has access to better weapons and usually does not give the opponents a chance in a direct battle. Interestingly, while controlling the murderer, we observe the action in the FPP view. However, playing with victims - TPP. Along with numerous DLCs, the game attracted many famous characters. Among them we can find killers such as Michael Myers, Freddy Krueger or Leatherface.

The production debuted on PC on June 14, 2016, but a year later it was also released on PlayStation 4 and Xbox One.