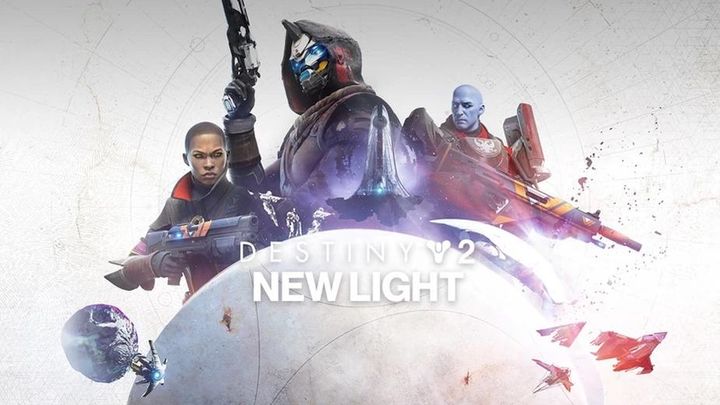 A lot is about to change in Destiny 2. First of all, the game is switching to the free-to-play model, thanks to which a large part of the content, which was made available in the first year of the title's existence will be released to users completely free of charge. Additionally Destiny 2 goes from Battle.net to Steam - but don't worry, all your characters will be saved. Bungie also announced everything we can expect from New Light.

The infographics are available on Bungie's Twitter. We learn from it what the creators have prepared for the players for Destiny 2's switch to a free model.

All new players will start from Light level 750 with full access to free season ranks and prizes. In addition, they will be able to purchase exotic weapons and armor released in the first year of the game's existence. As for campaigns, New Light will include The Red War (from the basic version of the game), Curse of Osiris and Warmind.

There will also be a lot of PvP gameplay in the form of The Crucible mode, where users will have access to free season updates and weapons along with other pieces of equipment.

Of course, that's not all. You can check out the infographics attached to Bungie's Twitter feed for more details.

Destiny 2: New Light will debut on PC, PlayStation 4 and Xbox One on October 1, this year. Access to the title will be completely free of charge.