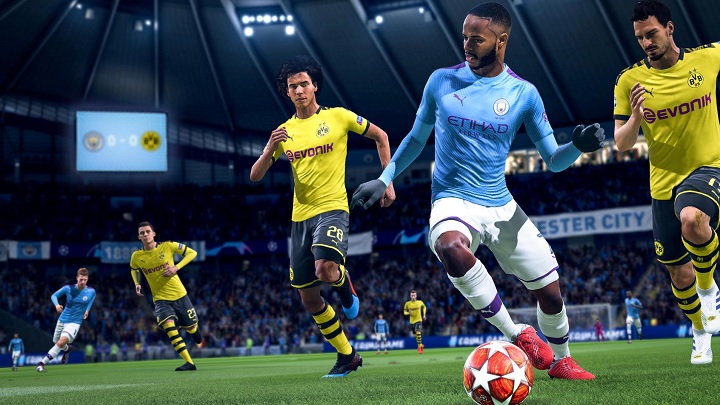 Not only war doesn't ever change - FIFA fans know something about it.

Today, FIFA 20 debuts on PC, Xbox One, PlayStation 4 and Nintendo Switch. Earlier, we had the opportunity to read some reviews, whose authors gave the game positive scores, despite the fact that there were no major changes. However, the stagnation caused some players to be dissatisfied. They found it appropriate to share their opinion on the game's shortcomings on the official Electronic Arts forum. However, apparently the publishers did not like the message that was being sent to them. According to Reddit users, EA blocked the topic with bug reports in FIFA 20. Much later Andy Mears (Ea_Andy) informed that the topic was not intentionally removed, but accidentally qualified as spam, and returned it to the site. However, many players did not believe in these assurances, especially in the absence of further answers from the developers. The information about alleged deletion of comments informing about the possibility of a refund. did not help either.

Apart from the commotion on Electronic Arts' forum, what exactly caused the dissatisfaction of the players? The pain in the community's eye is primarily the career mode, in which you can still find the mistakes present in several other - as many claim - installments of the football series. The press conferences, interviews with footballer and the morale system, for example, have taken some serious flak. These elements do not seem to have much meaning: no matter how we conduct the conversation and how we treat the players, their well-being does not diminish in the least. Nor does it help that the questions and answers that are asked during these conversations are repeated far too often. There are also various problems with the creation and editing of players, the dynamic potential system and so on. 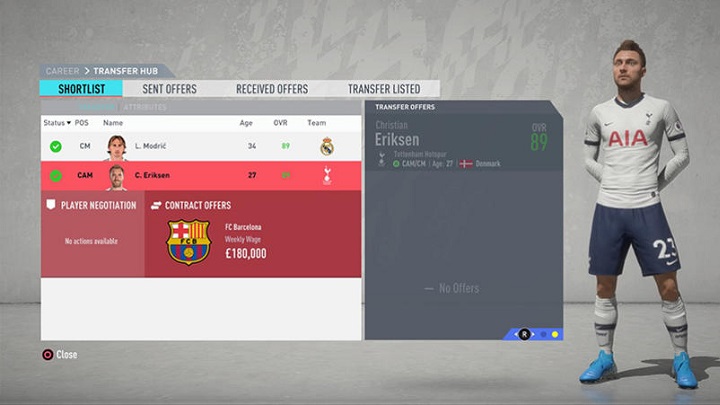 The list of mistakes in career mode is constantly growing.

One of the problems most often raised by players is an error related to the selection of players by computer managers. This is because these have the tendency to send out reserve players and beginners on the field. It would be understandable if it was only for top teams playing with much weaker rivals (which is not uncommon in real-life football competitions), but in FIFA 20 it happens much too often. As a result, even the best teams can be threatened with dropping in rank or even out of a league. What's funny, long before the launch, the devs assured that the problem has been solved (vide July's Pitch Notes).

FUT seems to be the apple of the devs' eye.

The mere presence of these and other mistakes in the career mode would be enough cause for irritation for many people. Lack of specific promises from Electronic Arts certainly does not improve the situation. The representatives of the company limited themselves to ensuring that all reports are are forwarded to the developmer team. This contrasts with the successive announcements of the FUT mode, which - as the more bitter players claim - shows what the creators really care about.