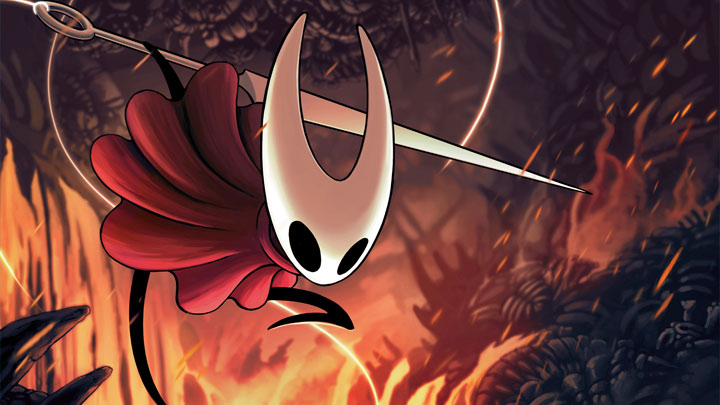 For the time being, we do not know when the game will be available for sale.
HOLLOW KNIGHT: SILKSONG IN A NUTSHELL:

Hollow Knight, one of the best two-dimensional platformers of recent years, will be continued. Team Cherry announced the sequel, which received the title Hollow Knight: Silksong. The production is aimed at PCs and Nintendo Switch console. So far, the authors are not ready to reveal the release date. The disclosure of the project turned out to be a pleasant surprise. Fans knew that the creators were working on something new, but it was assumed that it would be a small DLC and not a big game.

In Hollow Knight: Silksong we will play Hornet, the princess of the invading kingdom of Hallownest. She will be captured and transported to an unknown world. She will have to regain her freedom and discover why she has met such a fate, which requires a pilgrimage to the highest peak of the land.

The Hollow Knight: Silksong will develop the ideas from the first part. So we will get a two-dimensional platformer of the metroidvania type, putting a lot of emphasis on both combat and exploration. The maps will have a largely open structure, and apart from the main tasks, there will also be side adventures.

During the game we will face more than 150 new types of enemies. The acrobatic combat system will return, and the battles will make the fact that the heroine is to have a very different repertoire of moves and attacks than the character from the first part of the series. There will be a crafting system that allows you to construct weapons and traps.

When the campaign is finished, a new gameplay mode called Challenge Silk Soul will be unlocked. For the time being, nothing is known about it other than the fact that it will change the game into a much harder challenge. Fans of the first part should also be pleased to hear that the soundtrack will be composed by Christopher Larkin, who was a music composer of the original title. 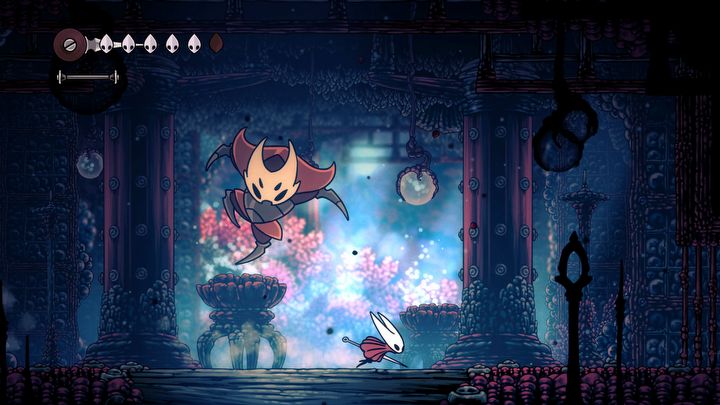 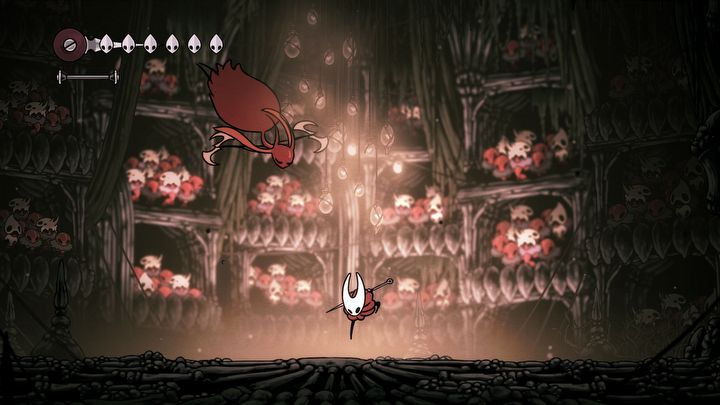 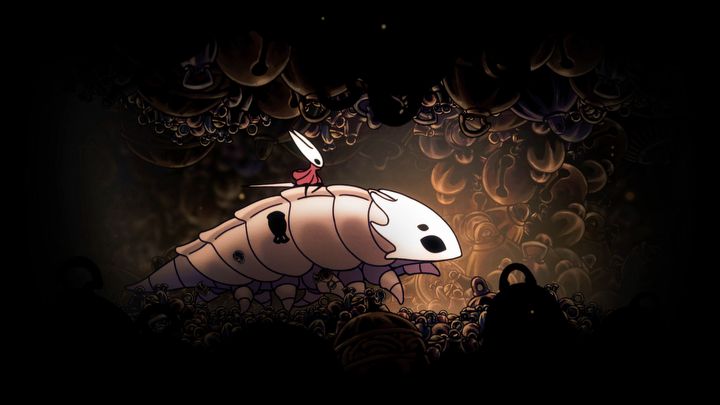