Numerous movies, TV series and comics - the Star Wars universe boasts a really large number of cultural texts. Not everyone is surely aware of what's the history behind them and what the creators were guided by. Pablo Hidalgo's latest book, titled Star Wars: Fascinating Facts (published a few days ago, on October 13, 2020), contains many such facts, revealing, among other things, behind-the-scenes of the production and George Lucas' (partly) undisturbed plans for the franchise.

User Oozer shared on Twitter a few photos of selected pages of the book, where we can read that Lucas' ideas were not much different from what we have seen in the latest Star Wars trilogy - especially in the context of Luke Skywalker and... Rey.

From the very beginning, The Force Awakens was supposed to tell the story of a girl who goes on a great journey to become a Jedi Knight. But first her name was Taryn, then Thea, then Winkie, Sally, Kira, Echo, and then Rey.

There are some spoilers ahead, consider yourselves warned!

And it turns out that Lucas had a very similar plan for Luke Skywalker in the new trilogy. Already in 2012, he pointed out in his treatment (treatment is a rough sketch of a script) that the aforementioned character will die in episode eight. 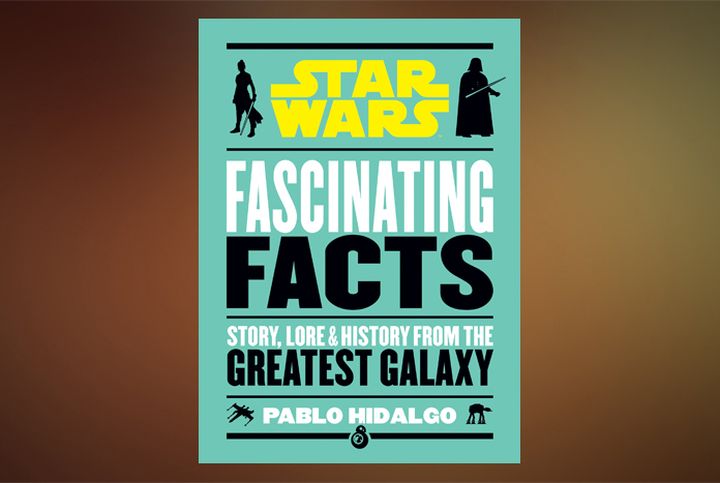 This is how the cover of the book looks like.

The reports that Rey looking for Luke is actually a reference to Francis Ford Coppola's Apocalypse Now and Captain Benjamin Willard chasing the enigmatic Colonel Kurtz are also confirmed . Does this mean we say that Star Wars is just The Heart of Darkness recycled in space?

In the near future, the internet will be even more full of curiosities from the book, giving us a slightly different view of the whole universe. If there are any really breakthrough discoveries, don't worry - we'll let you know.