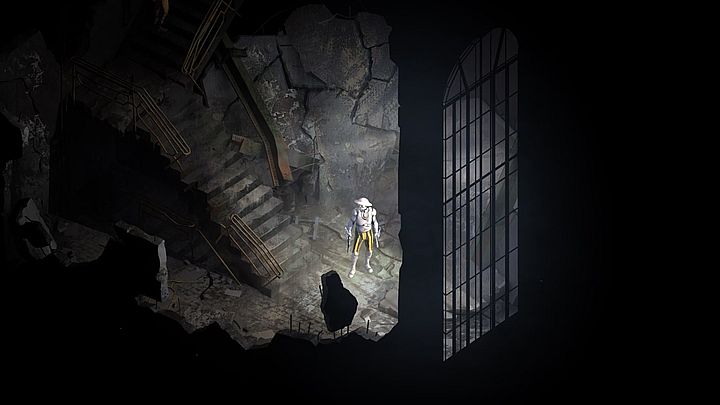 It's worth waiting and testing the title on your couch.

Good news for fans of ambitious narrative games. Disco Elysium will hit PlayStation 4 and Xbox One consoles in 2020. This information was shared by the game's designer (and script writer), Robert Kurvitz, in an interview forUSgamer. Let us remind that the production launched on PC on October 14, this year, i.e. slightly more than two weeks ago. Despite the speculation and questions of the players, the creators have yet to unveil their secrets.

It is worth mentioning that Disco Elysium was very warmly received. The title, which so far has been published exclusively on Steam and GOG.com, is praised by reviewers for the quality and lightness of the dialogues, as well as for the expressive characters and game world. In other words, the creators fulfilled the hopes placed in them, and the pre-launch flexing turned out to be reality (the devs boasted of a million words, the length of the game and the detail level of locations). By the way, check out our review the game, in which Christopher meticulously accounted for the game's good and bad elements.

Probably many of you are wondering how to port such a project to consoles, since we will have to use a dedicated controller. Allegedly, the creators have managed to pull it off and the players should be satisfied. Robert Kurvitz said that:

"It plays really, really nicely on a controller because [...] you don't need to click around and give specific tactical commands, which the controller isn't very good at."

Unfortunately, the creator did not decide to give a specific console release date for Disco Elysium. Let us hope that this will be the first quarter and not the end of the year. Let's add that the console port is not Kurvitz's only project now. ZA/UM is also working on the Chinese version of the game, and the writer himself is planning to publish his book Sacred and Terrible Air in English. What's there to say, there's a busy year ahead of him.