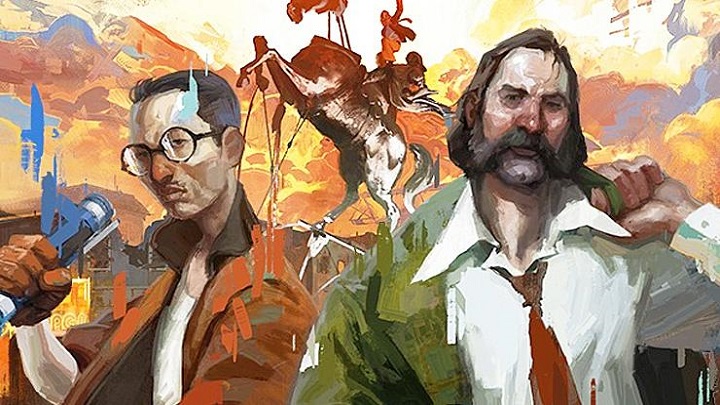 The recognized RPG will get a TV adaptation.

Variety has just announced that the popular isometric RPG from the Estonian studio ZA/UM - Disco Elysium - will get a TV adaptation. So far, we haven't learned much about the title, although it is known that dj2 Entertainment (working on Sonic the Hedgehog or Life is Strange) will be responsible for the project. In the near future, decisions will be made concerning, among others, the screenwriter or cooperation with a selected streaming platform.

Based on the universe from Robert Kurvitz's novel Sacred and Terrible Air, Disco Elysium quickly gained recognition among players and critics. The game was praised for, among other things, the world design, the quality of dialogues, and the storyline. It is a title that may turn out great when transferred to TV screens.