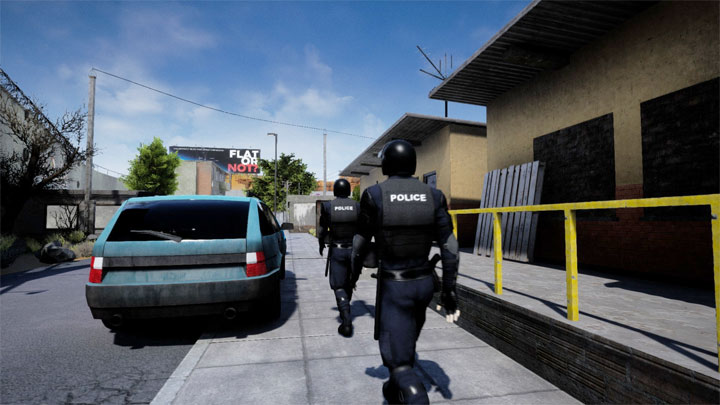 Crime may not pay, but making games about it sure does.
In a nutshell:

Polish company Movie Games has reasons to be satisfied. The publisher boasted (in Polish only) that the sales of Drug Dealer Simulator exceeded 100 thousand copies. The result was achieved within eleven days of its release on Steam.

Let us recall that the game was released on April 16, exclusively on PC. Drug Dealer Simulator not only turned out to be a commercial success, but was also warmly welcomed by the players. The production was reviewed by 3200 users on Steam, 89% of which gave it a positive note.

The devs, i.e. people from Byterunners Game, can expect the game will continue to sell well for a long time to come, as it has also found its way to the wishlists of 185 thousand users of the store. The success of the project caused that further development is planned, although no specific plans have been revealed so far.