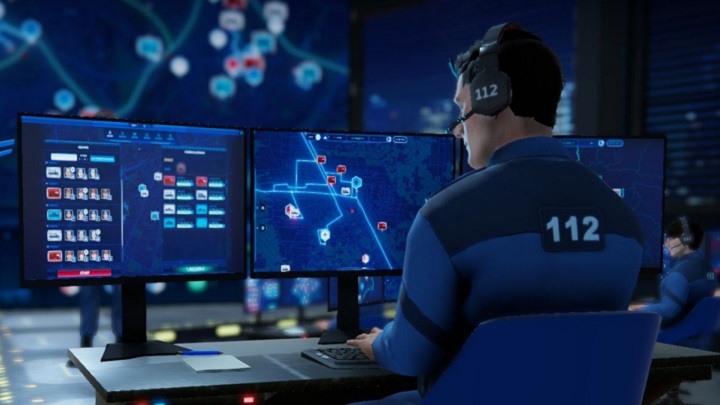 112 Operator boasts one of the best launches on Steam in April.

Yesterday, Valve shared information about twenty biggest releases on Steam in April 2020. The list includes the titles that can boast either the highest revenue generated within two weeks after the release or highest number of unique accounts for free-to-play games. Some major points on the list are Resident Evil 3, Fallout 76 and Gears Tactics. Full list (arranged chronologically by release date, because Valve did not provide exact sales results) can be found below.

Steam has also distinguished two games that left early access last month and have attracted enough interest from players to be on the list above. The first one is a free WWII card game Kards. The title is developed by the Icelandic studi 1939 Games. The second highlighted game is Iratus: Lord of the Dead, which is developed by the Russian studio Unfrozen. It is a tactical roguelike set in the world of undead and drawing in handfuls from the popular Darkest Dungeon.