"We take all issues regarding Techland, and in particular the working conditions of the people who have built the company's success over the years, extremely seriously. We answered questions posed by Kirk McKeand, editor-in-chief of "The Gamer" website, honestly and comprehensively, treating each thread individually. We emphasize that we respect both the journalist's opinions and the statements of our former employees, despite the fact that the absolute majority of them were presented to us for the first time while we were working on the article, and some of the described incidents took place, according to the information presented to us, more than 10 years ago. We continuously work on improving communication within the company. In particular, we pay attention to and listen to opinions about the company and suggestions provided to us by employees. In our opinion, comments of Pawe³ Marchewka quoted in the text undoubtedly confirm our commitment to the matter and the fact that we take full responsibility for the way the company is perceived by our former and current employees. We clearly declare that we will not cease in our efforts to make Techland the kind of employer that all the industry's talents dream of; a friendly place for all ambitious people looking for development in the video game industry, including those who want to change it. Dying Light 2 is the most innovative project we've worked on in the 30 years of our studio's existence, which also translates to the length of time it's been in development.

We'll be sharing more new information about the game soon."

We have written about Dying Light 2 and its developers at Techland several times already, even this year. On the one hand, we had some positive news from the developers that more details about the upcoming sequel to the 2015 hit would be revealed soon. On the other hand, at the beginning of this year, the scriptwriter of the first part, Pawel Selinger, left the teams ranks , in May 2020 local voices started suggesting that theres trouble with the game, and Techland in general.

Today, an editorial by Kirk McKeand, editor-in-chief of TheGamer, brings a follow up to these rumors, unfortunately confirming them. The Brit contacted 10 former or current Techland employees who anonymously shared some information about the progress of work on Dying Light 2 and the atmosphere in the studio. It took almost a year to collect the material. Here are some of the highlights of the editors allegations that appear in the text.

I am the state. Marchewka is Techland.

The above quote from Louis XIV of France comes from the moment when he overcame the last obstacle on his way to absolute power. Following the analogy, Techland's CEO is, according to the employees, like Sauron, who wants to have control over each and every element of the development process, which affects the employees and quality. This was the case with the script. After Chris Avellone's departure in June, Selinger took over as head writer. In his own words, he saw a script looking like "Frankenstein's monster", a chaotic combination of the work of five different teams. This is said to be due to CEOs personal involvement. 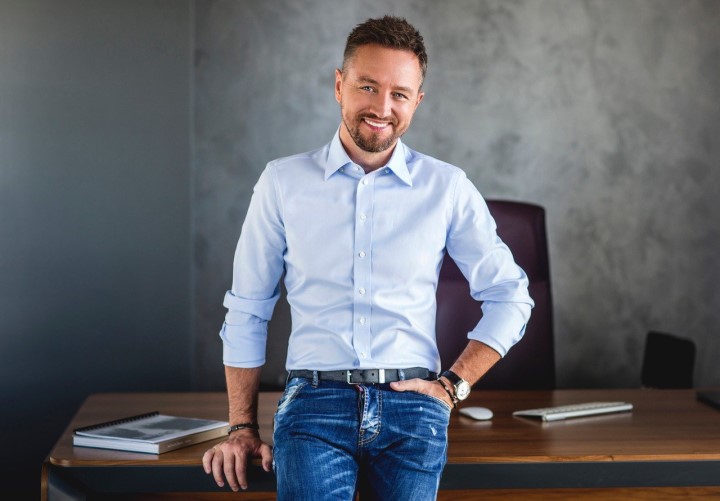 Techland's CEO, Pawel Marchewka, is said to be the main culprit behind many of the problems plaguing the studio.

The CEO is known to hire and defend people who clearly lack qualifications, despite numerous complaints. The only people free from his influence are programmers. The reason is simple. Marchewka doesn't know programming and can't force his changes like in other departments. The worse they can expect is only their work going to waste because of CEOs negative feedback. On several occasions, the work of the developers was to be described as "shitty", and the appearance of one of the characters was summed up as was "pedalski", which translates to "too f**got-like".

The CEO puts more faith in consultants hired from outside than long-time studio employees. His explanation, when confronted by McKeand, was that Techland deserves the best in the business. Unless its his right-hand man, Adrian "Pyza" Ciszewski, a long-time Techland employee and director of the first Dying Light. Sources agree that Ciszewski is one of the few people whom Marchewka respects and there were many times when the head of the company approved of an idea and then ordered to change it because 'Pyza' did not like it. The duo was also said to force their ideas on the rest of the team, just because they liked something used in another studio's game. This modus operandi was at work in the first Dying Light, which resulted in last-minute changes to, e.g. the plot. 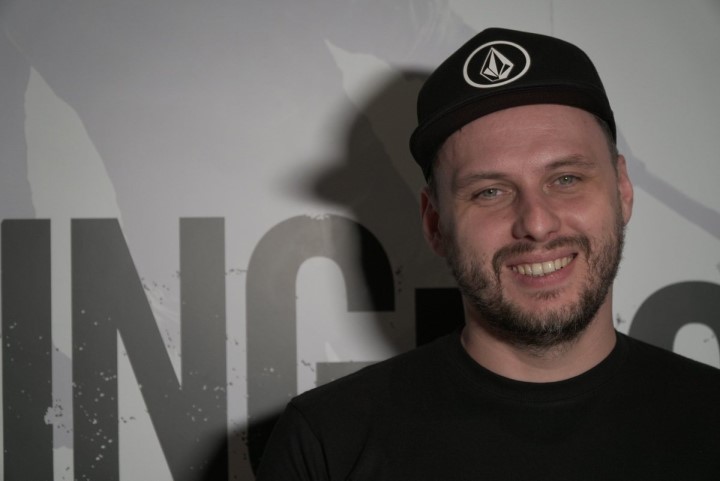 Adrian "Pyza" Ciszewski is once again one of the anti-heroes of stories about problems at Techland.

Everyting can change... especially at Techland

There's a grim joke circulating among Techland employees that nothing is ever 100 percent certain at this studio, not even the title of the game. On top of that, knowing that a couple of weeks' worth of your work could instantly land in the trash is frustrating. No one is safe, even if their work was already shown to the public. The only positive thing that emerges from the article are compliments on the many lower-level employees, who are described as very talented and creative. Unfortunately, all this is meaningless if your company is like a black hole sucking out the potential and ingenuity out of its employees. At this point many people care only about making it until the game is released. Burnout and fatigue are now a standard at Techland.

In the end, one of the studios anonymous representatives sums up Pawel Marchewka as a boss who wants to do what is good, but for some reason he is unable to. Besides, his biggest flaw is said to be conviction of his own infallibility. 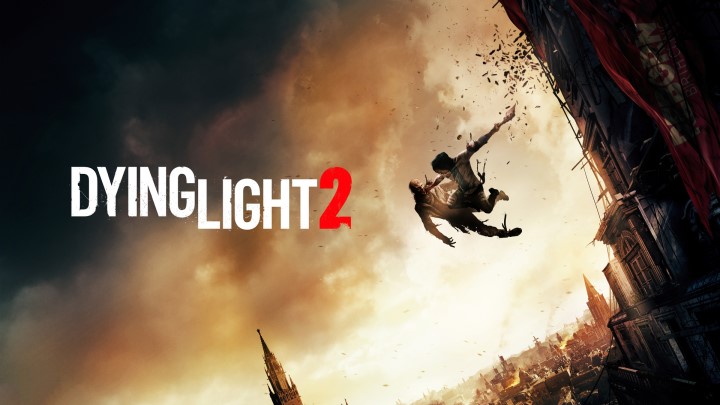 The script for the upcoming Dying Light sequel was said to have been drastically changed as much as 6 times.

If we get an appropriate statement from Techland, it will appear on our website. Meanwhile, the full article written by Kirk McKeand from TheGamer can be found here. We encourage you to read it, as it elaborates on the issues raised in our news, as well as Pawel Marchewka's response to most of the accusations.

Microsoft Isn't Buying Kojima Productions, Despite Figurine on the Shelf