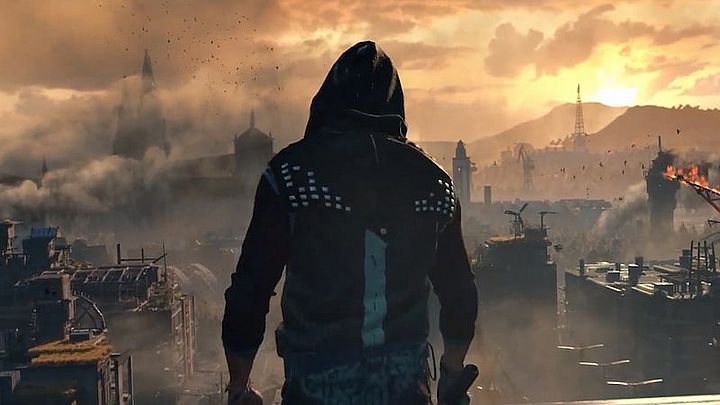 Dying Light 2 is already well known. What about after the launch?

New game from Polish developer Techland, Dying Light 2, was present at this year's E3 fair. The production was present at two conferences and won the hearts of fans on the spot. Now, when the fair is at its best, the materials from the event, presenting slightly longer fragments of the title, have started to appear on the web. In this video we can see elements of parkour in the location, which was previously presented on trailers, as well as learn a little more details about the main character and the loudly advertised mechanics of the player's impact on the surrounding world.

An interview with Tymon Smektala, chief designer of Dying Light 2, appeared on the official YouTube channel of the game. We can learn from it that the city (divided into 7 regions), where the action of the game will take place, will be four times bigger than all the maps from the first installment. The creator also revealed that one of the goals he set for himself as a team leader is to encourage the player to listen to NPCs. This will make the choices (the consequences of which will be visible in the locations) more meaningful.

The basic change in comparison to the original is to be a greater integration of acrobatics and combat. While in first part it was possible to clearly separate these two elements of the game, the second part is to allow the player to quickly and efficiently move around the locations and eliminate enemies at the same time. The next weeks are supposed to bring more details from the devs. Dying Light 2 will go on sale in the spring of 2020. Title will be released on PC, Xbox One and PlayStation 4.