EA Sports, a company known for the FIFA, Madden NFL and NHL series, plans to increase the audience for its games. The outline of the future plans was presented by CEO Daryl Holt in an interview with Axios. Holt stated that currently EA Sports' titles reach more than 230 million people - the goal, however, is to increase that number to 500 million within five years. The way to achieve this is to be implementation of new business models and reaching users in untapped regions of the world.

For those who follow the reports on virtual sports simulations, this may bring to mind the Pro Evolution Soccer series, which has recently been renamed to eFootball and moved to free-to-play model. However, we don't know if EA Sports will follow in Konami's footsteps. Holt has only indicated that the company will focus on creating "social networks" in the games (whatever they might be). 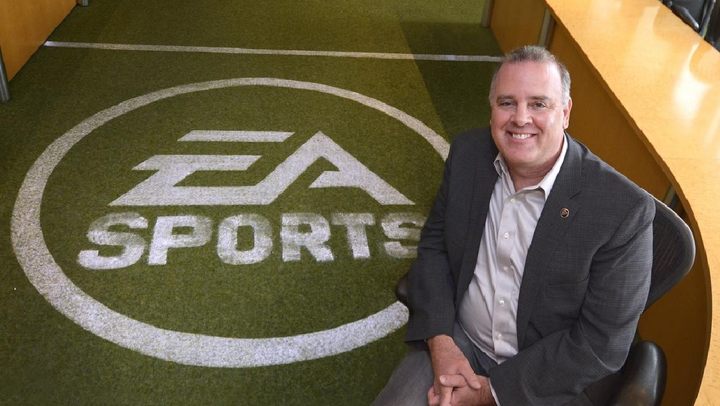 A little more can be said about EA Sports' expansion into other sports disciplines. Daryl Holt mentioned that the company is going to make basketball simulators again, which may (but not necessarily) mean the return of the NBA Live series. Moreover, at the end of last year, EA extended the license agreements with the National Hockey League and the Ultimate Fighting Championship, so the next installments of the NHL and UFC series are just a matter of time. It's also worth remembering the acquisition of Codemasters by Electronic Arts, which will result in the release of future titles under the Formula 1 license under the EA Sports banner.

The company also does not intend to ignore the mobile market. Proof of this is the recent purchase of Playdemic Mobile Games, known for Golf Clash available on Android and iOS devices. The plans are very extensive, but it's hard to say whether the assumptions of EA Sports will not turn out to be a little too optimistic. We'll find out in five years.

Intel Changes the Rules of the Game; Forget About Nanometers