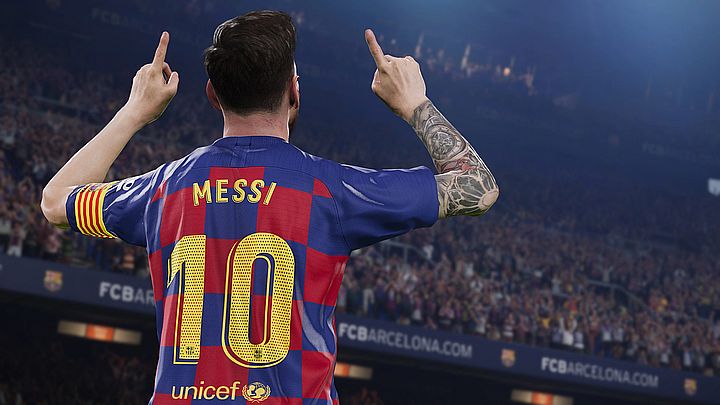 3D models of the players have been impressive for years.

Yesterday we informed you about the release of the demo version of eFootball PES 2020. The PC version of the demo appeared with a slight slip, and with it the official hardware requirements were revealed. They are visible on the production card on Steam. The upcoming installment of the popular football game series will be powered by the FOX engine, and to launch it you will need to use DirectX 11 libraries. Below you can read the minimum and recommended specs needed to launch PES 2020 eFootball.

As you can see, despite great graphics, PES 2020 efootball, does not require very powerful hardware. It is worth noting, however, that Konami provides recommended hardware requirements for players who will be playing in 1080p resolution by default. It's hard to tell how the configuration will work in higher resolution. Especially that PES (mainly older versions of the franchise) already had problems with PC optimization.

Nevertheless, the latest edition has a chance to "steal" the users of the competitive series from EA Sports. Realistic duels on the field, buying exclusive licenses (for which FIFA was famous) and definitely more interesting and better thought out solo modes are the advantages of the new PES. Players who like online gameplay will probably stay by the EA series, because we don't know what would have happened if FUT would lose its popularity.