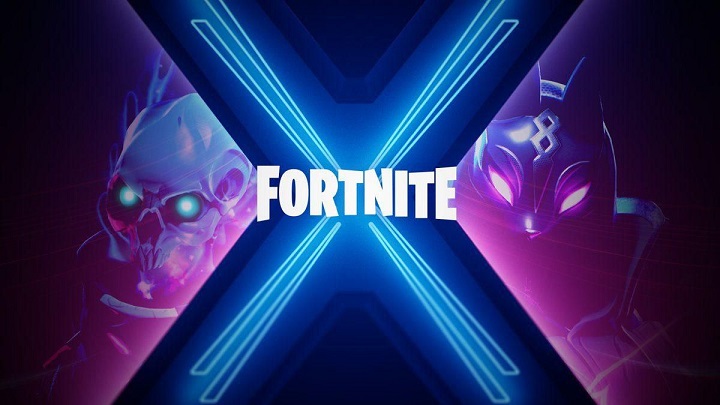 The trailer of the new Fortnite season appeared a bit ahead of schedule.

Fortnite players are counting down to the start of season X. Epic Games has traditionally heated the atmosphere with more teasers. However, the Brazilian branch of the company went a little bit too far and released the trailer for season X on Twitter prematurely. The entry quickly disappeared from the website, but the Internet users managed to find and record it before it vanished. The material was not of the highest quality, but it was nevertheless posted by Fortnite Insider on YouTube. You can see the trailer below.

The trailer presents some of the attractions that we will see next season, including new skins. What is most interesting, however, we can also see on it elements known from previous seasons: an island in the Prey Lagoon, a rocket from season 4 and a meteor from season 3, etc. All this was shown during an unusual trip by Jonsey (a hero of Save the World mode), at the end of which he apparently goes back in time. This is indicated by the appearance of the map, for example, the return of long removed factories, as well as the name of the season (Acabou o tempo, which can be translated as "Time's up"). This does not mean that we will return to the map before the fall of the meteorite, because we can see even the volcano, which appeared much later. Perhaps instead we will get a location with all the elements from previous seasons, and maybe - as some people suggest - also objects from the future as a kind of harbinger of future updates. The official announcement of season 10, which will start tomorrow, should dispel any doubts. 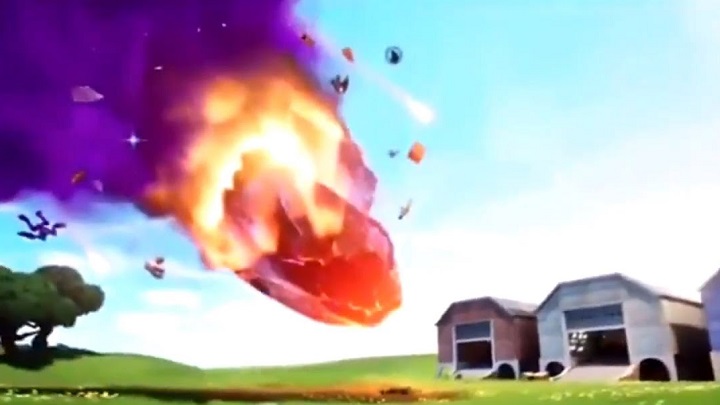