Steam product page of Elex was updated with some new info, which PC users may find especially interesting. It seems that the next title from Piranha Bytes, the creators of the beloved Gothic series, is slated for release in early 2017. This comes at no big surprise, since Elex was said to launch at the turn of 2016 and 2017. And we know well enough that nothing good ever comes from haste when it comes to video games. Other than that, preliminary PC system requirements were given, although may obviously change during over a year remaining till launch. 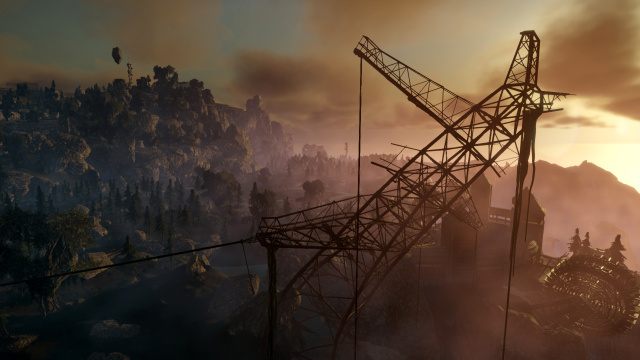 Elex will invite us into a science fantasy universe.

Elex will be coming not only to PC, but also PlayStation 4 and Xbox One consoles. This next action RPG from Piranha Bytes will invite us into a world where science and fantasy meet. If you havent heard much of the game yet, make sure to check out our First look at Elex article.