News from the ongoing lawsuit between Epic Games and Apple keep surfacing. We have already informed that according to documents presented in the courtroom in the course of 2019 and 2020, Tim Sweeney's company paid various entities a total of one billion dollars in advance for exclusive titles that have been or will be released on Epic Games Store. And now we've learned that $115 million has been paid for the temporary PC exclusivity of Borderlands 3 alone, and that Sony received an advance of $200 million for giving Epic Games access to several exclusive titles from its stable.

It's hard to say what games it might have been - the document gives a general outline of the deal rather than the details of the agreement. However, it seems certain that Tim Sweeney's company either offered the Japanese a minimum revenue of $200 million from 4-6 games... or $200 million from each of them - the record is quite unclear (the abbreviation MG, which appears on the above image, probably refers to "minimum guarantee"). It is worth noting that, in accordance with Epic Games' policy, Sony would receive this money regardless of how the game sold on EGS.

Identifying the titles mentioned in the document is difficult because the two big games that have seen PC ports - Horizon: Zero Dawn and, coming out May 18, Days Gone - have also been or will be simultaneously released on Steam. There are other Sony games available on Epic Games Store, such as ReadySet Heroes and Predator: Hunting Grounds, but the former, after a year of exclusivity, has also appeared on Valve's platform, while the latter - with all due respect to its potential fans - doesn't seem worth the money. So is the clause supposed to apply to titles that haven't yet been released on PC? Hard to say. 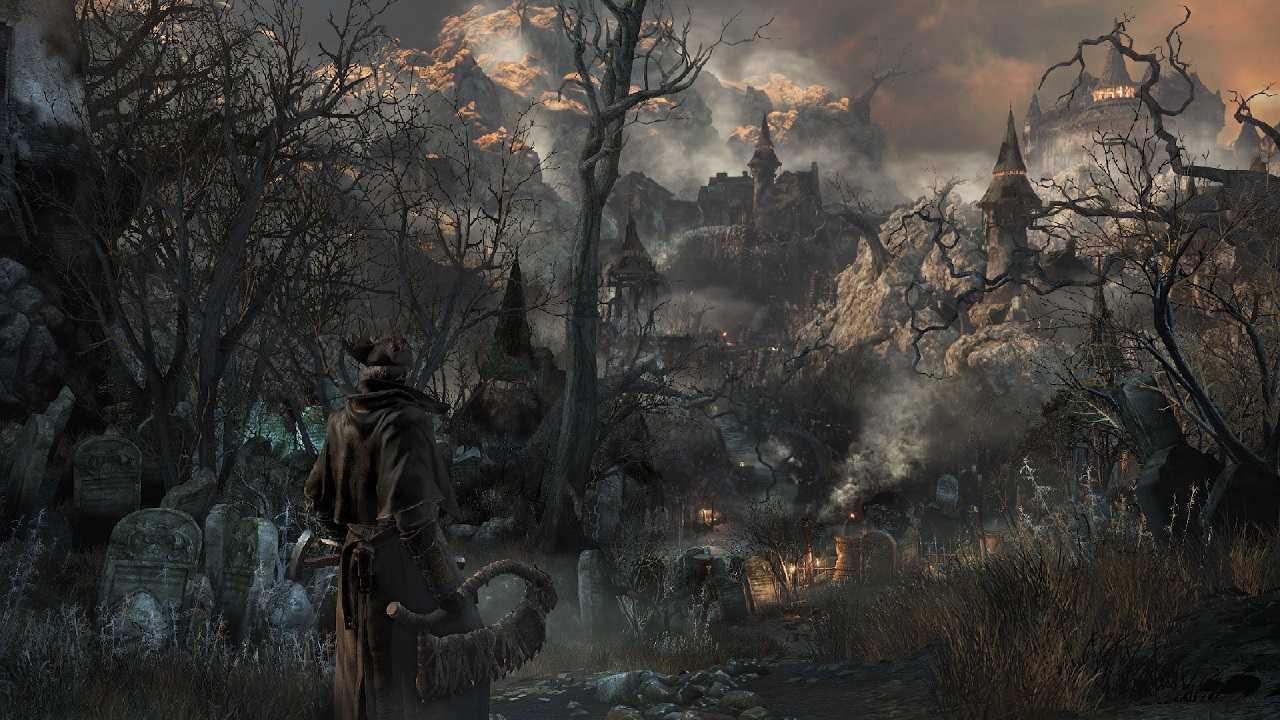 Hopefully, if Bloodborne does come out on PC, it won't be available exclusively on EGS.

What's interesting, similar proposals were probably sent to two other giants of the industry, namely Microsoft and Nintendo. The former was apparently not interested in the deal - no wonder, since the company has made a deal with Valve, Halo: The Master Chief Collection or Gears 5, for example, are available on Steam, and the head of the Xbox brand, Phil Spencer, is in talks with Gabe Newell - as confirmed by the above document. And getting the Big N to do this kind of collaboration, even in theory, seems as difficult as flying to the moon on a broom.

It's safe to say that Tim Sweeney and his company aren't giving up trying to fight Valve's dominance on PC. What will be the result of their actions, we will probably find out only in 2023, when Epic Games Store is supposed to become profitable - for now it brings only losses.