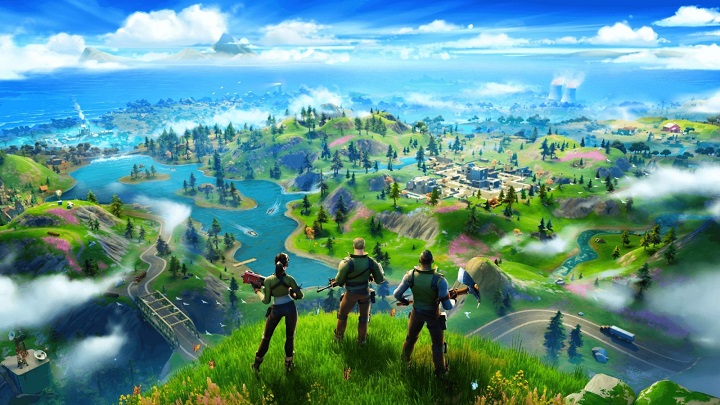 Epic Games is suing one of the Fortnite Chapter 2 testers.

According to Polygon, Epic Games has sued the person responsible for the leaks related to Chapter 2 of Fortnite. It turned out that the player responsible for the leaks, one Ronald Sykes (also known as invisiblellama9), was a tester and had access to the new content earlier than most. Now he will have to bear the consequences of not complying with the confidentiality agreement.

Only a few days after he took part in the tests, Sykes wrote on Twitter that he knows what awaits the players in the new chapter. He revealed, among other things, that in the game there will be a possibility of swimming and using boats. Soon afterwards he started to call himself "FortNewsGawd" and "#1 Fortnite leaker" and released images showing the new map. Due to the lawsuit, all his entries have already been deleted.

Epic is now fighting to obtain maximum compensation for alleged breach of contract and dissemination of trade secrets. In its lawsuit, the company points out that Sykes made money at the expense of Epic and Fortnite community by sharing the information he obtained during the tests.

We would like to remind that Epic Games has prepared a lot of changes for Fortnite players in the latest season. The update introduced Chapter 2 with a completely new map and new attractions. It was the biggest such event in the history of the game, so it is not surprising that the company took great care to surprise the players as much as possible and made sure that (almost) none of the information saw the light of day too early.