Yesterday, Euro Truck Simulator 2 was the scene of a very special event that SCS Software and Renault had been preparing for several days. As part of a free update, Renault Trucks T and T-High, with a fresh new look, have been added to this popular truck simulator. This marks the first time in automotive history that the new trailer models have been showcased in a video game before being shown at any live event. You can admire them in the footage below.

However, the attractions do not end with the new, free truck models in ETS2. Today, a special contest has been launched where everyone can prepare and send in their ideas for painting the body of new versions of Renault Trucks T and T-High via this page. You have until April 25 to do so. Afterwards, a jury composed of Renault and SCS Software will select five best designs. Their authors will be awarded a Thrustmaster T150 steering wheel for reaching this stage.

From April 30 to May 2, the designs that make it to the finals will be put to a public vote on a dedicated website created by Renault. The first-place paint job will be reproduced not only in the game, but also in reality. A real truck, decorated with the winning design, will be displayed at a prominent spot in the Renault Trucks showroom in Lyon. In addition, the author of the winning work will receive a special invitation to France to attend the unveiling of the truck with his creation on it, which will be accompanied by a range of other attractions. The detailed terms and conditions of the competition can be found here. 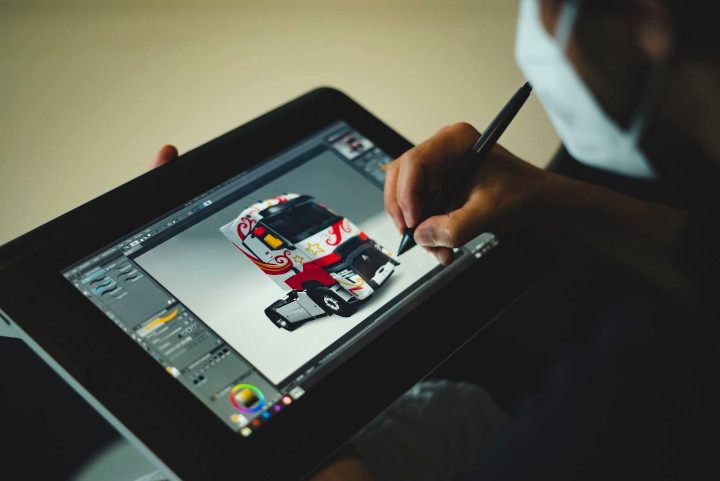 The announcement informing of the debut of Renault Trucks T and T-High models and the launch of the competition for the best paint job also provided SCS Software with an opportunity to thank the community. Its representatives stressed that if it were not for the fans and their involvement, as demonstrated by the interest shown in the #RenaultTrucksEvolutionIsComing action announced last week (yielding more than 2,500 Twitter posts and more than 700 photos on Instagram), partnerships such as the one with Renault would not exist. 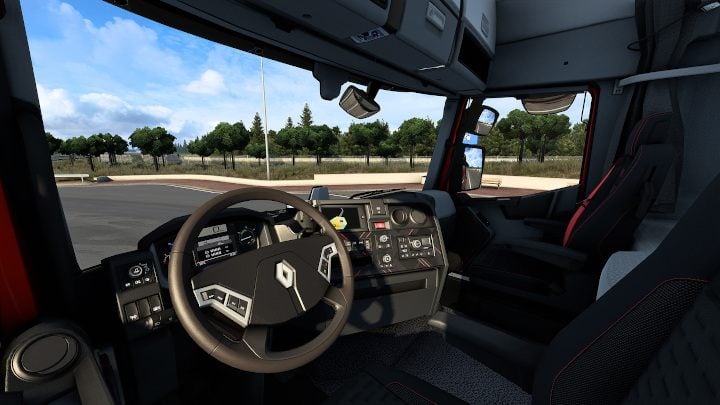 Just get in and drive.

We would like to remind that this week, specifically on Thursday 8 April, the next expansion for Euro Truck Simulator 2, Iberia, will be released. It will be unlocked on Steam at 10 am PT.

Deadly Premonition 2 is Coming to PC