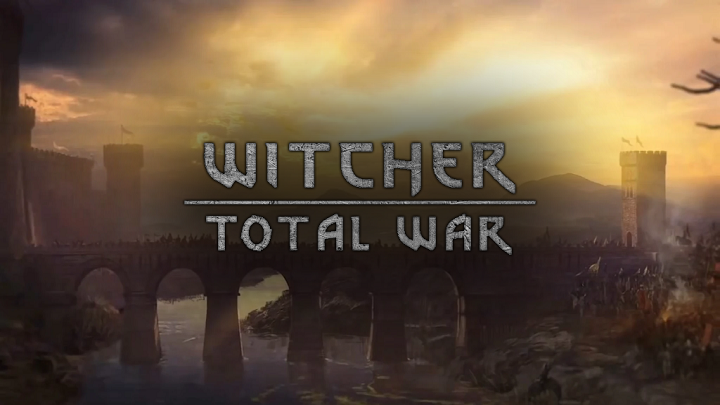 The Witcher universe in a strategy game? Coming right up.

The modding community knows how to surprise. This time we will see the Witcher universe (based on which a game series from CD Projekt RED and TV show from Netflix were created) transferred straight to Medieval II: Total War. Although The Witcher is mostly associated with the three most important heroes (Geralt, Ciri and Yennefer) and their adventures, one should not forget that the world created by Sapkowski consists of individual kingdoms and principalities, which constantly fought among themselves, which is an ideal premise for a strategy game.

The team working on the modification called Witcher: Total War doesn't hide that it has ambitious plans, but it's not going to hurry. After they manage to create the first three factions and a map that includes Velen and Novigrad, for which the Empire of Nilfgaard, Redania and Novigrad will compete, they intend to release a playable demo and then develop it over time. Ultimately, 29 different factions (including Wild Hunt or Mahakam) will be implemented. Monsters known from The Witcher will not be made available as playable units, but the creators want to place them in their work in some way (it hasn't been revealed exactly how).

As far as Witchers are concerned, they will be available both as individuals (six different classes depending on the witcher school) and during special events connected with monsters. The devs do not have any specific release date for the modification. So far, they have managed to create a significant portion of the visuals, including map models or interfaces. You can see the effects of the work on the following screenshots. The creators intend to report on the thirteenth day of each month on further progress (provided that it goes reasonably smoothly).