GamesIndustry.biz editorial team asked Michael Schade, the head of Rockfish Games, who is currently working on Everspace 2, to answer some questions. The developer admitted in an interview that although Epic Games helped his company a lot, the same applies to Valve Software. Therefore, the team decided that their latest creation would not be an exclusive title on Epic Games Store and would be available to Steam users (even though the team had some negotiations with Epic Games). As Schade himself said:

"Without Epic, Rockfish and Everspace wouldn't exist, but it's the same with Steam. Without Steam, we wouldn't exist... In our case, it doesn't make sense. We need Early Access, the full feature set, the forums, the constant updating, the whole infrastructure. Valve has the best platform, by far, to roll out a game as an independent developer. It's by far the best tools and the best communities."

What confirms that it was the correct decision is the fact that at the time when these words are written, over 20 thousand players added Everspace 2 to their wishlists on Steam - five times more than in the same period of time as in the case of the first Everspace. 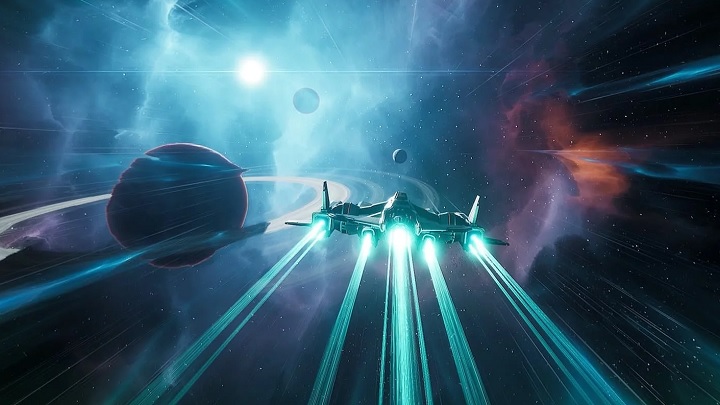 Everspace 2 is supposed to be what space simulators fans expect.

In addition, Schade has shed some light on the mystery about what the players who support Everspace 2 on Kickstarter can expect (the crowdfunding campaign will be launched on October 2). Well, after the fundraiser is over, the creators will give them hands a two-hour-long demo version of their work. The reason is mundane - although they need money to gain even greater financial independence, they will also need the support of players, obtained after familiarizing them with the playable, preliminary version of their new project. In addition, they "have crazy ideas", which will be possible to implement after the game has passed subsequent thresholds.

It is worth noting that Everspace 2 will be much bigger than its predecessor, and the budget of this project will be twice as big as in the case of the first installment. In addition, the developers decided to work with Streamline Studios because "an open world requires more content". And why do the creators focus on open world this time? Well:

"Everspace has an average rating of eight out of ten, so you could say it's a good game. It sold a million copies, so you could say it's a success for an indie. But the most common critique is 'Oh, it's a roguelike. I wish it was Freelancer. (...) "This is what most space game fans want; they want a modern day Freelancer... They want an open world, with a story, lots of content, exploration, action, trading, mining. If you do a space sim, you have to do a lot of different gameplay types. You don't get away with not doing mining or trading. They're going to roast you."

At this point another question arises - why didn't the team at Rockfish Games create a "modern Freelancer" in the first place? Well, if you don't know what's it about, it's about money - the creators simply didn't have enough budget to meet the expectations of players who wanted such a title. But the success of the first Everspace has allowed them to take wind in their sails, so they can "give their fans what they really want".

What's interesting, according to Schade, players "bounce" from Everspace, because they buy the title based on pictures and trailers without reading its description. And then...

"They just see the screenshots and buy the game. They play it, they die, they have to start over. They say, 'What's that? I thought it was open world.'" 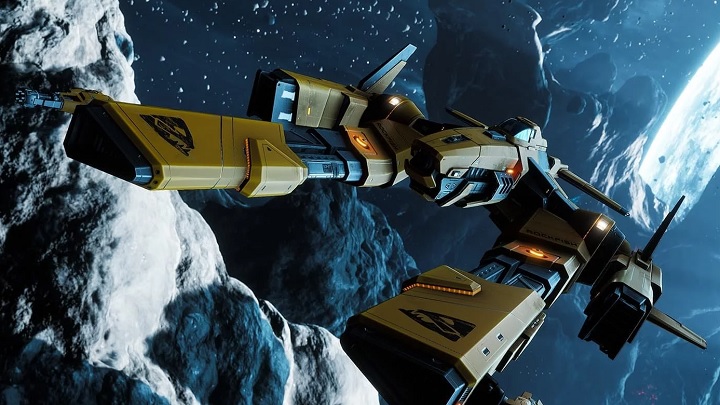 Space in Everspace 2 is a place where everyone can find something to do for themselves.

Finally, let us remind you that Everspace 2 has been officially announced at this year's gamescom fair. The production is aimed at PC and consoles, and its launch is planned for 2021.