On April 7 last year, Mike Morhaime finally left Blizzard, of which he was a co-founder and long-time CEO. The event certainly saddened many people. But fortunately for the fans of this artist's talent, he hasn't left the industry. He brought together a group of people, whose paths also diverged with Blizzard, as well as several other veterans of the industry and founded a new video game company - Dreamhaven. Its establishment has been officially announced today. 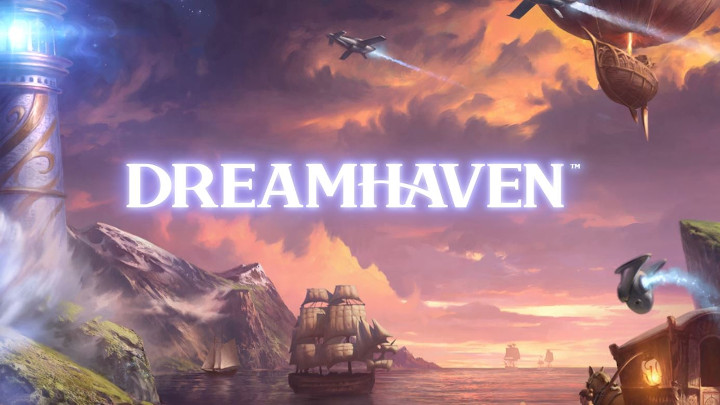 Dreamhaven is beginning its journey oi the waters of vudeo game industry.

According to the announcement, Dreamhaven, whose headquarters are located in Irvine, California (same as Blizzard), will create and publish "original games" for audiences around the world. The overriding goal of all employees of the company is to support the creators and help them implement their ideas for games "building important links between the audience". Mike Morhaime himself looks to the future with great excitement.

Im excited to team up with such talented people who care deeply about games and their communities. Ive always believed in the power of games to bring people together regardless of backgrounds or boundaries. With Dreamhaven, we look forward to creating and sharing new experiences with players everywhere. 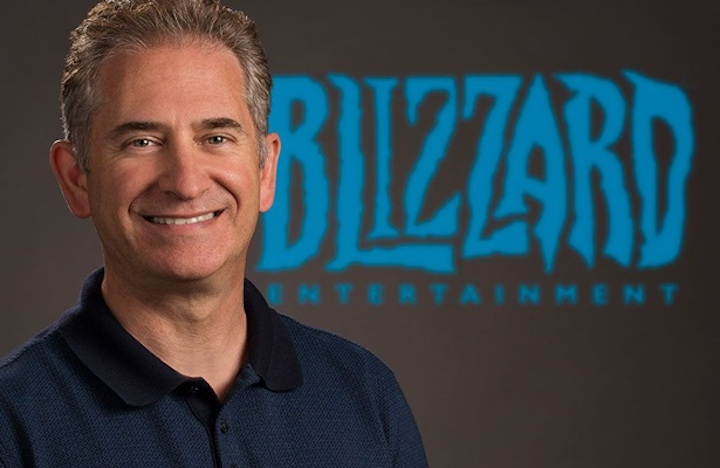 Will Morhaime's new venture be a success?

Two development studios have already been established under the aegis of Dreamhaven. The first of them is called Moonshot Games. It is helmed by Dustin Browder (director of e.g. StarCraft II and Heroes of the Storm), Ben Thompson and Jason Chayes (both of whom were once responsible for the card game Hearthstone). To quote the latter:

Dreamhaven has assembled some amazing people, folks who truly share our values, and were really excited to begin this next adventure together. Though its very early days, when we think about Moonshot, we imagine a studio that celebrates curiosity and courage. We aspire to be bold in our approach, and we think the best way to do that is to create a culture centered around trust. Thats at the heart of how wed like to work together and also how wed like to connect with players once were a bit further down the road. 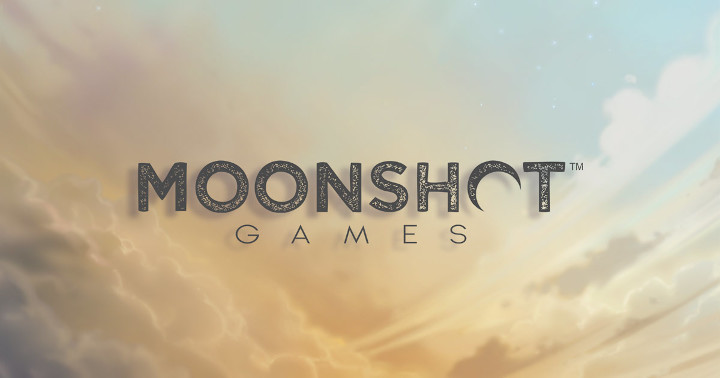 The second of the studios working for Dreamhaven, is Secret Door. It is headed by Chris Sigaty (who worked on Hearthstone, StarCraft II and Warcraft III), Eric Dodds (involved in such positions as Hearthstone and World of Warcraft), and Alan Dabiri (who played important roles during the development of Warcraft III, StarCraft II and Heroes of the Storm). This is what the former had to say:

The amount of game development and publishing experience at Dreamhaven combined with the camaraderie between our studios is already providing an unparalleled environment for creative collaboration. At Secret Door, we are passionate about bringing players together in positive ways while building a sustainable home for creators. Dreamhaven is providing everything we need to head into uncharted territory. We cannot wait for others to join us on our journey! 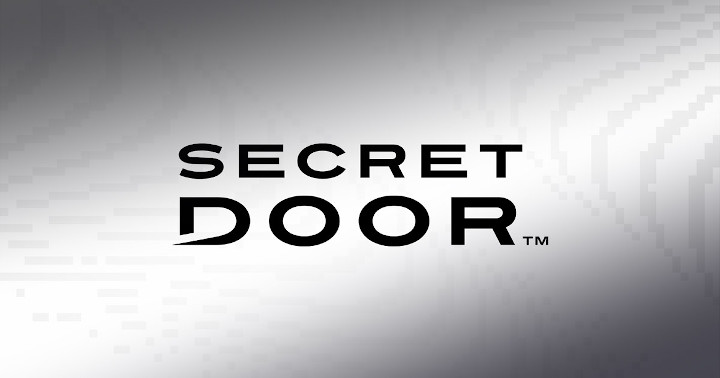 So far, we do not know what the debut productions of the teams will be. However, it is possible that the first announcements or leaks will appear soon.