New patch to Fallout 76 on PC

A new patch debuted in PC version of Fallout 76. According to Bethesda representatives, it fixes 150 different bugs, including perks, weapons, item crafting and tasks. Also, stability, optimization, interface, sounds, some animations and graphical effects, as well as social features have not been forgotten. You can find the full list of changes here. 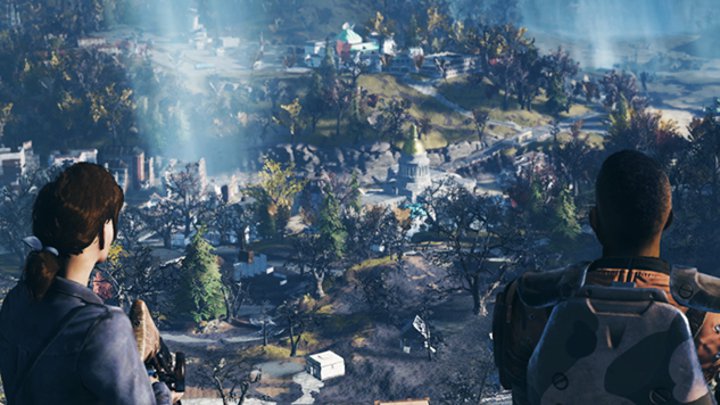 Players playing in Fallout 76 on consoles will receive an update next week, most likely on Monday, 14th of January. The next new patch is to be released before the end of the month.

Assassin's Creed Odyssey also received an update, signed 1.1.2. First of all, it introduces opponent scaling to the latest version of the popular Ubisoft's series. Enemy scaling can be adjusted by players or even turned off at all. In addition, among the important elements of the patch we can mention next master levels, support for the upcoming feature content (we remind you that the second episode of the DLC The Legacy of the First Blade will debut on January 15), the add-on of the Hephaistos Workshop or the repair of numerous bugs related with – tasks, photographic mode, sound and graphics. Complete list of changes and improvements can be found here.

On the official website of the Final Fantasy series interesting info has appeared that Final Fantasy X/X-2 HD and Final Fantasy XII The Zodiac Age, i.e. refreshed versions of the cult jRPG series from Square Enix released at the beginning of this century, will appear on Nintendo Switch and Xbox One consoles. The first item will be released on 16th April and the second one on 30th April this year on both platforms at the same time. These remasters have been available for a long time on the PC and PlayStation 4 (and "ten" additionally on PlayStation 3 and Vita).

Last October there were some pieces of information that Mike Morhaime, one of Blizzard's founders and long-time president, has resigned. However, he remained with the company as a "senior advisor". But he will not serve that role for too long. According to Dot Esports, he will leave the Irvine giant forever on April 7. The official reasons for this movement are still unknown. We would like to remind you that the successor to Morhaime in Blizzard is J. Allen Brack, once the executive producer of World of Warcraft. 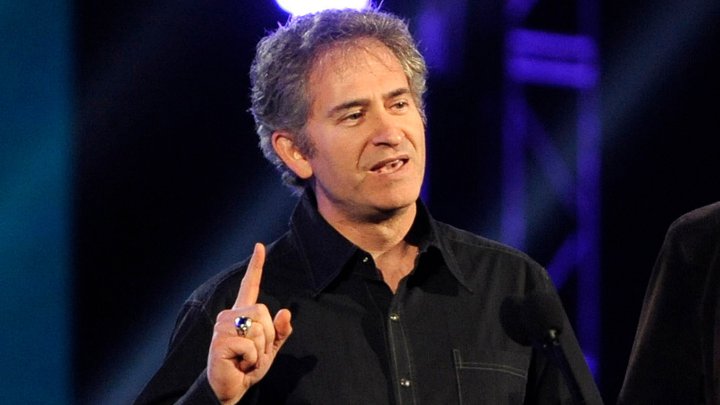 Morhaime leaves Blizzard for good. Fortunately he leaves the company in good hands.

In recent weeks we have also witnessed other reshuffles in leading positions at Activision Blizzard. Spencer Neumann and Amrita Ahuja have left the corporation. We hope that the company will manage with this administrative changes and further development of games is not going to be affected by any organizational problems.