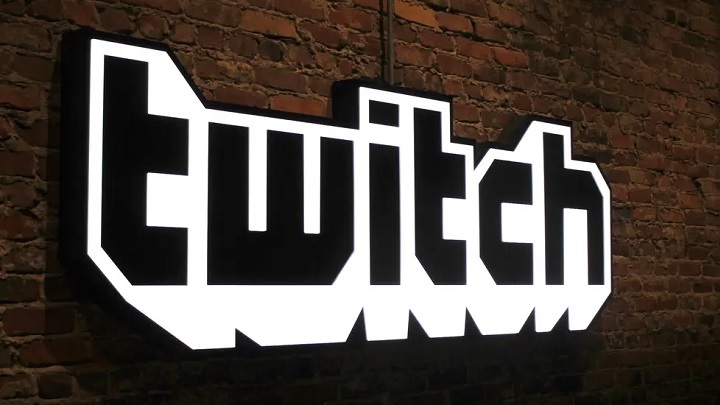 It took a long time, but in the end we know how Twitch wants to maintain its dominant position on the market. Amazon's platform has signed exclusivity agreements with three streamers, namely: Saqib "Lirik" Zahid, Timothy "TimTheTatman" Betar and Ben "Drlupo" Lupo. All three have a total of over 10 million followers on Twitch, and their broadcasts are among the most popular on the site. The agreement was first announced by the well-known eSports consultant Rod Breslau, according to whom the new contracts were signed for "many years" and amount to millions of dollars. Mike Aragon, senior vice president of content and collaboration, did not confirm this information in his conversation with The Verge, but he did not fail to underline his satisfaction with the agreements:

Were really excited that DrLupo, LIRIK, and TimTheTatman will keep calling Twitch home, said Mike Aragon, Twitchs senior VP of content and partnerships. Theyre incredible players and partners and each bring a unique style to their streams that really resonates with their communities. Theyve achieved a lot to date, and were thrilled to be able to partner with and invest in them so they can continue to build on that success in the future.

The mere renewal of an exclusive contract is nothing new here, as many streamers have done the same thing a long time ago. So far, these activities have remained in the shadows and have not been accompanied by loud announcements in social media. Twitch apparently decided that this was not the way to go and it is necessary to show the users that the platform actively fights for creators, encouraging them with generous offers. This seems understandable in the context of recent months. From the memorable departure of Tyler Blevins (known as Ninja) to Mixer, the next several other creators decided on a similar step, switching to either Microsoft or Google (for example Jack "CouRage" Dunlop). The next potential rivals like Facebook do not hide their ambitions either. Although this has not translated into Twitch losing its position as the undisputed market leader so far, it could change with other stars leaving the site. 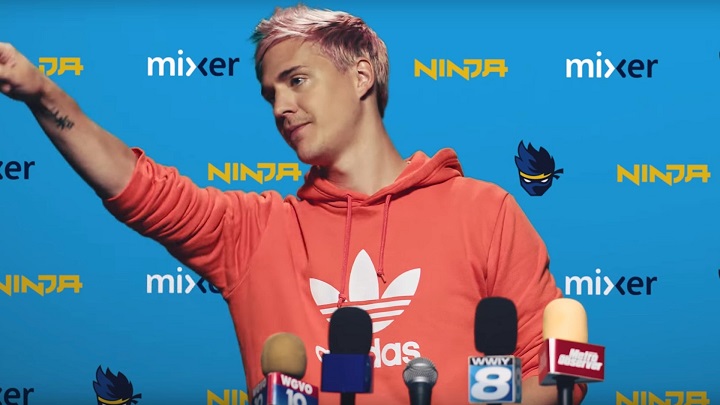 The interested parties themselves do not complain about Twitch's policy either. Moving to a new and undoubtedly less popular website is risky, and although it has been successful for Ninja, not all creators can be so lucky. Therefore, if they are to choose between that and staying on the existing platform earning additional millions of dollars, the decision seems obvious. The question is: who else will receive the same lucrative offers as DrLupo, Lirik and TimTheTatman?