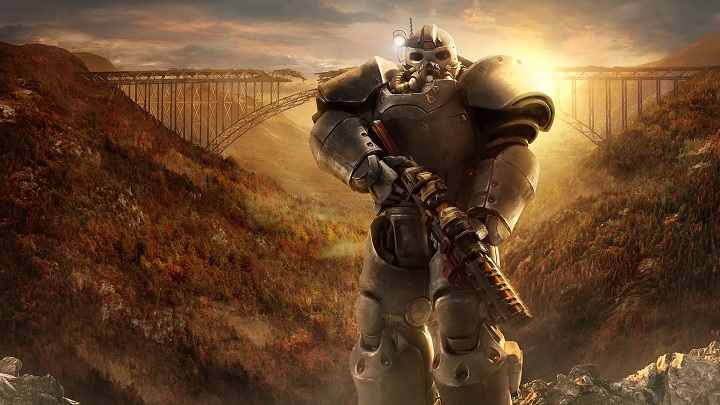 Online Fallout will be available in Xbox Game Pass.

The beginning of July brings with it changes in Xbox Game Pass' game catalogue. From today, subscribers can play Soulcalibur VI (only on Xbox One) and Out of the Park Baseball 21 (only on PC). This is not the end, though. From July 9, two more titles will appear in the Xbox Game Pass offer, including Fallout 76 on PC and Xbox One. The MMORPG Fallout will be available together with CrossCode, although the latter title will only be available on consoles.

On July 15, the following games will disappear from the Xbox Game Pass offer:

Let's recall that the Game Pass subscription is available in three versions: on PCs, Xbox One family consoles and the Ultimate version combining the first two solutions. After paying for a monthly subscription, the suggested price of which is $4.99 (PC) or $9.99 (consoles), we get the possibility to download dozens of games included in the constantly updated library of new and slightly older titles, as well as a discount on shopping in the Microsoft Store. If you haven't used the Xbox Game Pass yet, you can buy the Ultimate subscription for as little as $1 for the first month (here). Game Pass subscribers also get all exclusive productions from Microsoft's in-house dev teams such as Ninja Theory and 343 Industries on the day of release.