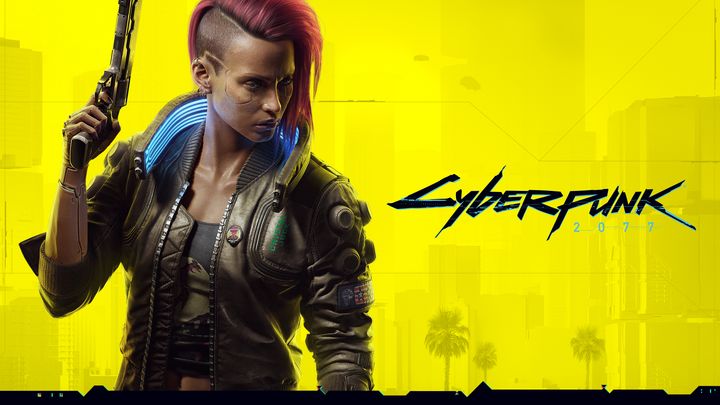 Miss V in a new illustration.

Developers from CD Projekt RED - the creators of Cyberpunk 2077 - published a Twitter image (basically a wallpaper) showing the female version of V, the main protagonist of the production. It is related to yesterday's International Women's Day.

It is worth noting that the illustration will be found on the other side of the cover - if we wish, we will be able to turn it around and enjoy the image of Miss V, not Mr V, on our box. The information was disclosed in response to a question asked by one of the fans in the same thread.

We would like to remind that Cyberpunk 2077 will debut on September 17, this year on PC, PlayStation 4 and Xbox One.