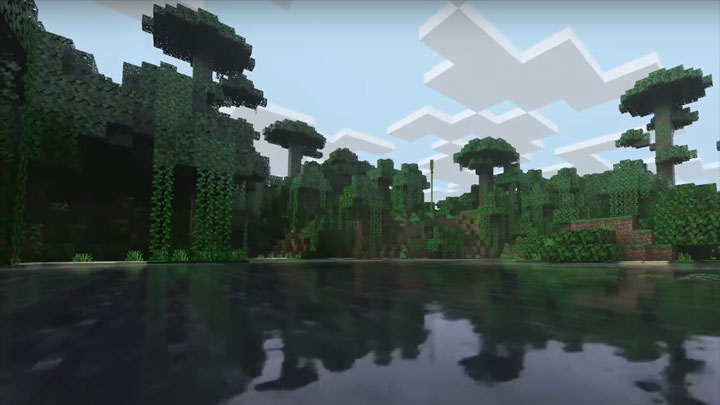 Ray-tracing in Minecraft will not require the best GPU.

The PC version of Minecraft will soon receive support for ray-tracing. The videos shown by the devs are impressive, so many fans were wondering about the game's performance and hardware requirements. Now Nvidia has revealed the first details on the subject.

We learned that developers aim at 60 frames per second at 1080p resolution on the GeForce 2060 RTX. This card is the cheapest available chipset offering hardware support for ray-tracing.

Of course, Minecraft is a visually simple production, so good performance is no surprise. Nevertheless, the fact that the cheapest RTX card is to be able to handle ray-tracing in 60 FPS and FullHD is good news.

Modern games using ray-tracing are extremely demanding, which strongly limits the popularity of this technology. That's why adding it to older productions is an interesting idea. This is exactly what Nvidia's new studio is supposed to specialize in, as we wrote last week.

Let's remind that we still don't know when we'll see the update adding ray-tracing to Minecraft. It is worth mentioning that last week an impressive video from the game was uploaded to the web, showing how the game will present itself with this option.