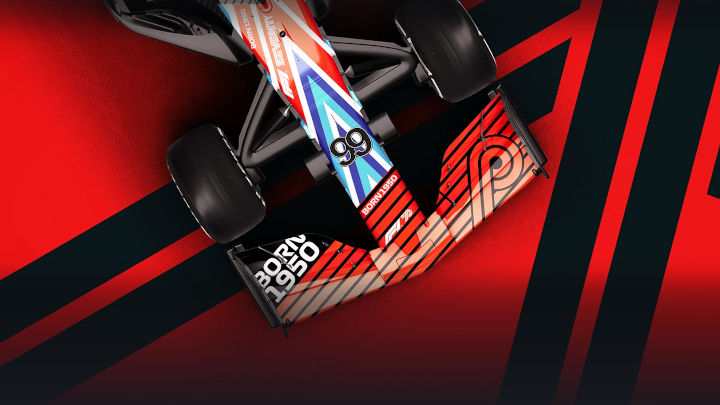 Finally, we can watch how F1 2020 presents itself in action.

The first gameplay from recently announced racing game F1 2020 has appeared on the web. The video shows one of the two new tracks - the Dutch track Circuit Zandvoort. We also got to know the look of the cover versions of the game, on which Kimi Räikkönen and Daniel Ricciardo were found (in Deluxe edition their place will be taken by Michael Schumacher). F1 2020 will be released on July 10, 2020 on PC, PlayStation 4, Xbox One and Google Stadia. Owners of the Deluxe edition will be able to play the title three days earlier (on July 7).