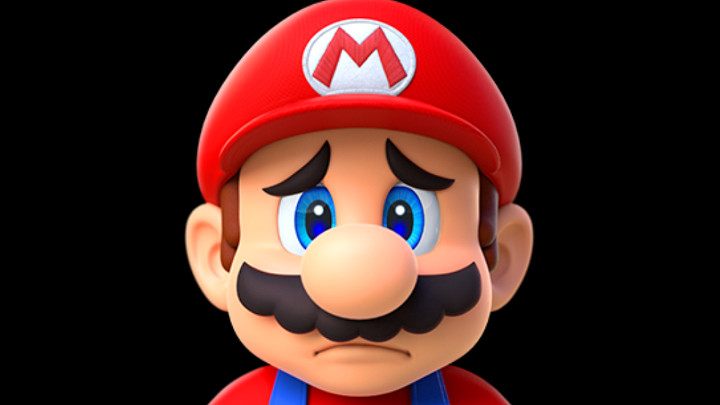 This year marks the 35th anniversary of the Super Mario Bros series.

Nintendo has not organized a conference at E3 for several years now. Instead, the company streams a special Nintendo Direct presentation, during which the publishing plans of the corporation and its partners for the following months are revealed. Unfortunately, due to complications resulting from the coronavirus pandemic, this year's Direct will be delayed for several months (we can expect it in late summer at the earliest). Nintendo informed the publishers, whose games were to be announced during the stream, that in this situation they can present their titles elsewhere. This year's Direct was to be dedicated to the Super Mario series, which is now celebrating its 35th anniversary.

Assassin's Creed Valhalla  All We Know