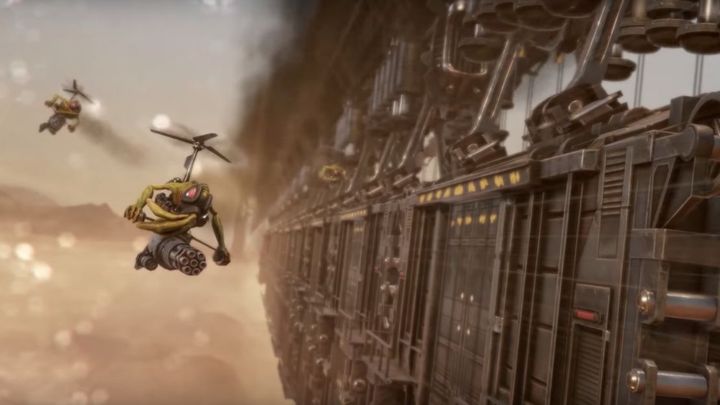 The gameplay of Oddworld: Soulstorm is shown on the latest trailer.

Oddworld: Soulstorm is the direct continuation of Oddworld: Abe's Oddysee New N' Tasty. The plot of the game is loosely based on the story shown in Oddworld: Abe's Exoddus. The action will depict the fate of Abe, who escapes from the hands of the Glukkons and travels with his companions across a barren desert. On the whole, however, the game is to be darker than the original and will allow the implementation of ideas omitted during the production of the 1998 title. Today, Oddworld Inhabitants published a trailer containing first gameplay footage.

Oddworld: Soulstorm will be an arcade adventure game using graphics dubbed as "2.9D". This means that all the character models and elements of the environment were made in full 3D, but the action is shown from the side perspective.

Oddworld: Soulstorm was supposed to appear on the market in 2017, but this date has obviously changed. Currently, the launch is announced for 2020. At the moment, the platforms on which the game will be available are not known.