Old-time fans of XCOM dont need Julian Gollop to be introduced to them. The veteran of video game industry gave us X-Com: UFO Defense (a.k.a UFO: Enemy Unknown) as well as several other classics. Now that hes at the helm of Snapshot Games, he revealed first visual materials from his next project, Phoenix Point. This world-based strategy, turn-based tactical game will clearly be heavily inspired by the first XCOM games as well as the most recent ones: XCOM: Enemy Unknown and XCOM 2. Similarly to the latter titles by Firaxis, Phoenix Point will feature modern 3D graphics and improved tactical combat. 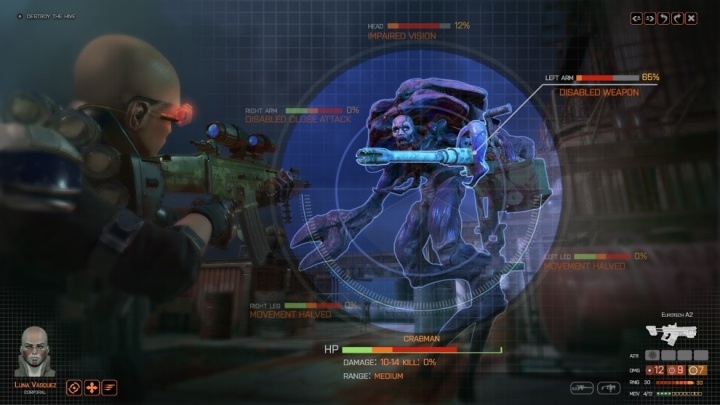 The first screenshot and a couple of concept arts give us a look at some enemies we are going to face in Phoenix Point, and they really look quite original. This time, humanity will be attacked by an alien race of enormous mutants transfigured from Earthly animals. Also, they apparently will be able to merge guns with their own body.

Phoenix Point is going to be shown at this months E3 2016. We will most probably learn more about gameplay, the games release date and target platforms on that occasion. 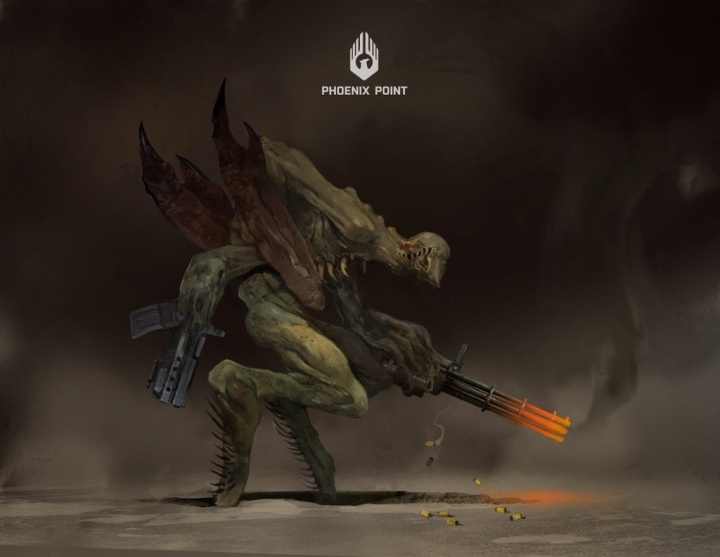 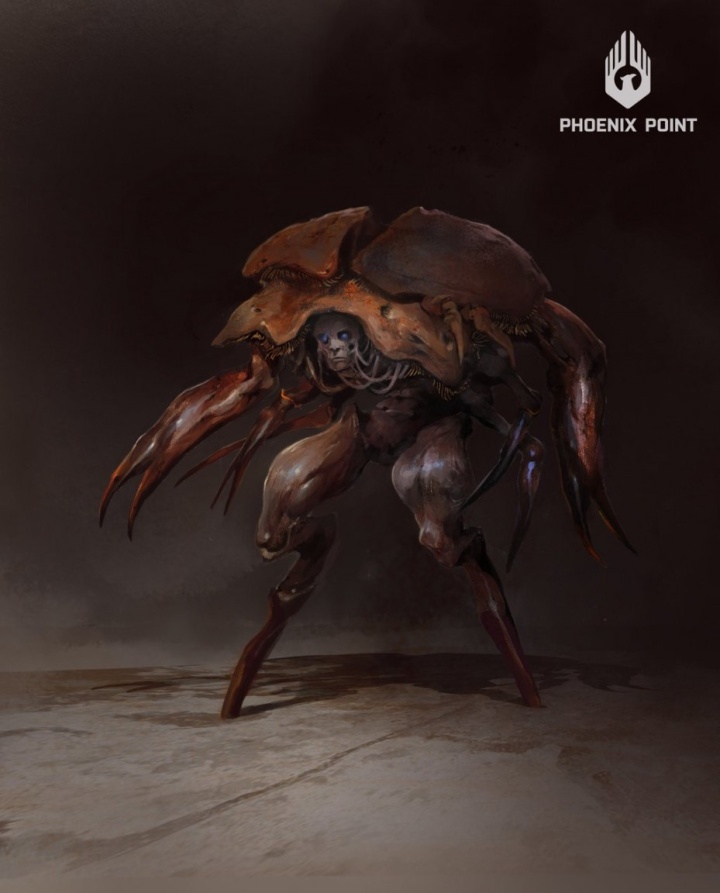 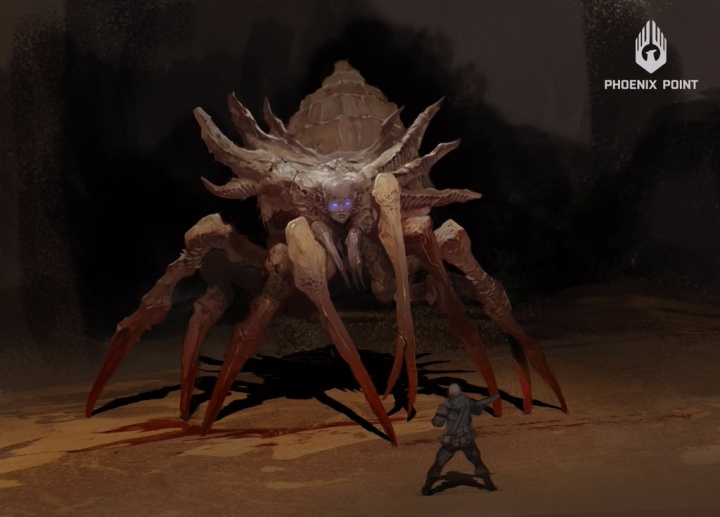 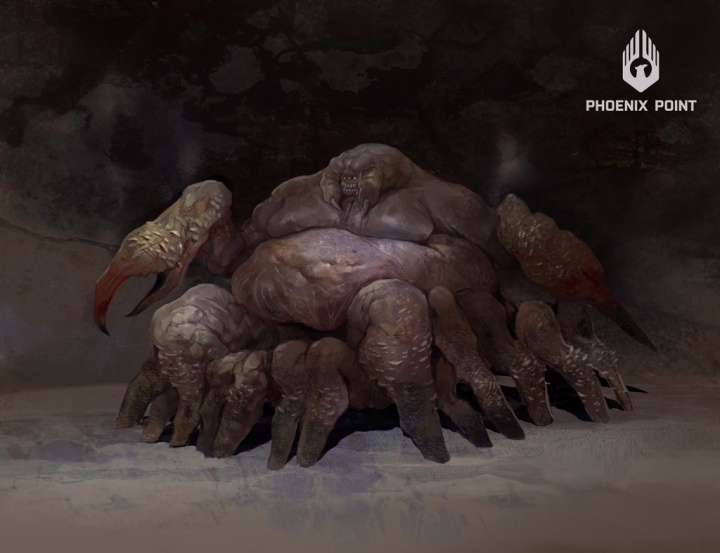 Wonder Boy: The Dragons Trap for PC and consoles announced