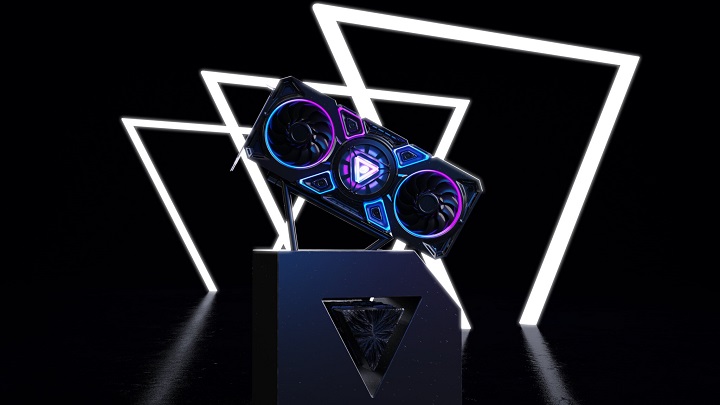 Intel Xe was launched for the first time.

At the end of 2018, we learned that Intel was working on its original GPU architecture called Xe. The first graphics cards using this technology will most likely be available in June 2020. Intel's CEO, Bob Swan, has just revealed in a teleconference with investors that the company was able to use the new architecture for the first time in the lab.

The marketing director of Intel, Chris Hook, also confirmed this in a rather specific way. On his Twitter account he published an entry confirming Swan's words - "It's alive!" (or rather, it works). What's more, the company announced that it is on track to present its 7 nm GPUs in 2021.

We don't know much about Intel's new graphics cards at the moment. They have the hardware to support ray-tracing and will be produced in 10 nm lithography. Undoubtedly, their release will be the next big step in the company's development and will perhaps bring a new competitor, directly threatening AMD and Nvidia, to the GPU market.