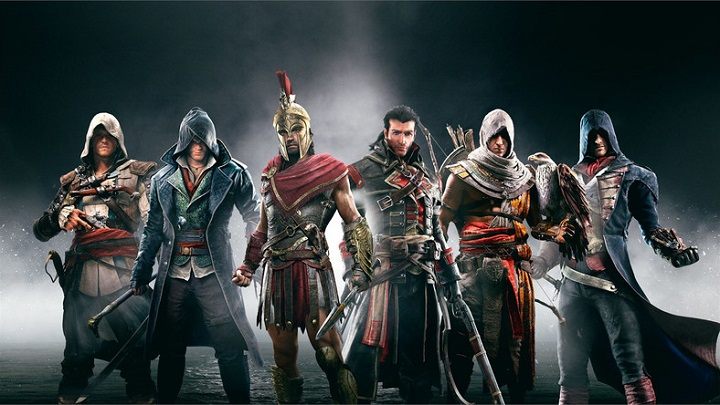 There are many rumors and assumptions about where the next installment of Assassin's Creed will take us. The most popular theories currently are these about the adventure in the era of Vikings or ancient Rome. And while Ubisoft has not yet confirmed any of them, we can be almost sure that the production will be released as a launch title for next-gen consoles.

What makes us think that? First of all, we should remember the news from a few days ago, when we informed you about "Ubisoft's commercial failure". It was then that the French publisher informed the press about the delayed launches of Watch Dogs: Legion, Gods & Monsters and Tom Clancy's Rainbow Six Quarantine to the next financial year (from April 2020 to the end of March 2021). Developers have announced that the productions will be adapted to the capabilities of new consoles. Also then the company announced that in the same period two unannounced AAA titles from recognizable IPs will be released, and we can safely assume that they will also be available only for next-gen hardware from Sony and Microsoft. Many fans have started to speculate that these will be the next installments of Assassin's Creed and the long-awaited Splinter Cell. 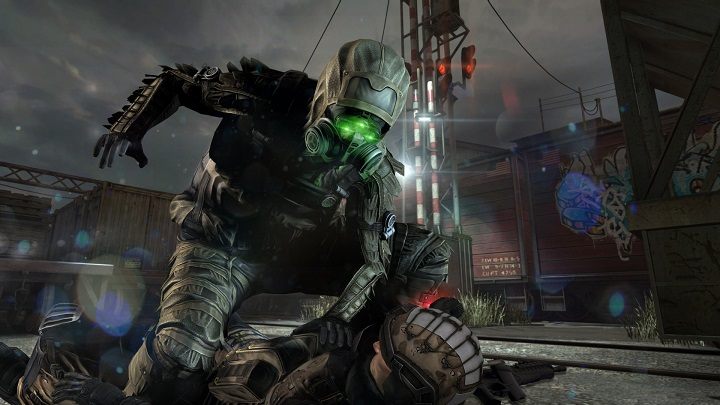 Who wants a new Splinter Cell?

We know very little about both of these titles. A reference to Assassin's Creed appears in the leaks from December 2018, which also gave the specifications of Sony's console, coinciding with the official news of this year. The author of the leaks has mentioned AC among the PS5 launch titles. However, there is no mention of Splinter Cell, but the president of Ubisoft, Yves Guillemot, has already announced the continuation of the series. Let's not forget about the Far Cry franchise, whose new installent may also appear on upcoming consoles.

However, we will have to wait a little while to confirm these guesses. None of the games are likely to be officially announced this year. However, one thing is certain - if Ubisoft wants to save its situation in the next fiscal year, it must encourage players to spend their money with strong titles using the capabilities of the next generation of consoles.