Just last week we have seen the announcement of an animated adaptation of the Mortal Kombat series, titled Mortal Kombat Legends: Scorpion's Revenge, and today the first trailer of the movie made its debut online. The work of Warner Bros. Animation studio will debut this spring. In the United States it will be sold simultaneously on Blu-ray discs and VoD services. Let's note that the film is intended for mature viewers and in the USA it received the "R" rating. The producers of Mortal Kombat Legends: Scorpion's Revenge also shared the official description of the film's plot. As you can see, it tries to convey quite faithfully the most important details of the story, presented in the original game from 1993, as well as in its new version from 2015. However, the script will focus much more on Scorpion.

“Based on the worldwide hit game created by Ed Boon & John Tobias, Mortal Kombat Legends: Scorpion’s Revenge spotlights the once-in-a-generation tournament between the champions of Outworld and Earthrealm - a competition that will ultimately determine the fate of Earth and all its citizens. Lord Raiden, protector of Earthrealm, must gather the greatest fighters of his realm to defend it from the evil Shang Tsung in the battle to end all battles - Mortal Kombat!”

Mortal Kombat Legends: Scorpion's Revenge is directed by Ethan Spaulding, who has produced such animated features as Batman: Assault on Arkham and Justice League: The Throne of Atlantis. The script was written by Jeremy Adams, who can boast of his work on the series Supernatural. The voice of the title character is lent by Patrick Seitz. Apart from Scorpion, the film will feature many other key characters known to the fans of the series, including Liu Kang (Jordan Rodrigues), Sub-Zero (Steve Blum), Raiden (David B. Mitchell), Jax Briggs (Ike Amadi), Goro (Kevin Richardson) and Shang Tsung (Artt Butler). The list of actors also included more famous names such as Joel McHale (Community) as Johnny Cage or Jennifer Carpenter (Dexter) as Sonya Blade. 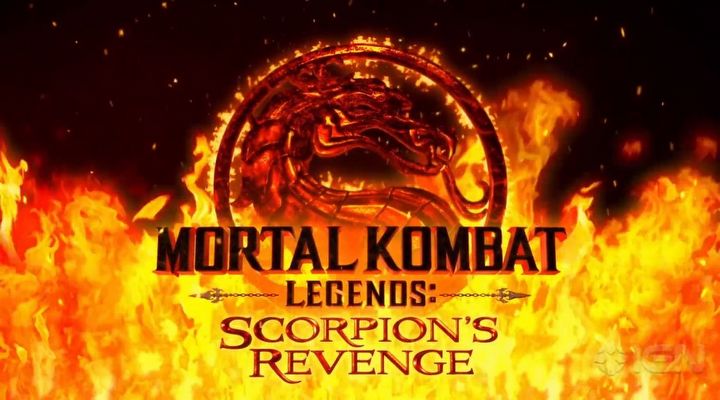 Let's add that the upcoming animation is probably just a foretaste of what awaits Mortal Kombat lovers in the near future. A few months ago the shooting for a full-length live-action adaptation of the series began. The production is to debut in cinemas on March 5 2021. We also know that the movie will be aimed ay adult viewers only. That's what Greg Russo, the scriptwriter, told us in the middle of last year.

Artifact hasn't got Any Updates From Valve for a Year