Today, Rockstar Games boasts several records beaten by Grand Theft Auto V and Red Dead Redemption 2. Celebrating the success of their titles, developers did not forget who they owe it to, and so various bonuses await the players in the multiplayer modes of both titles,. Let's check what achievements have the titles recently "unlocked" and what attractions the devs have prepared for their fans. 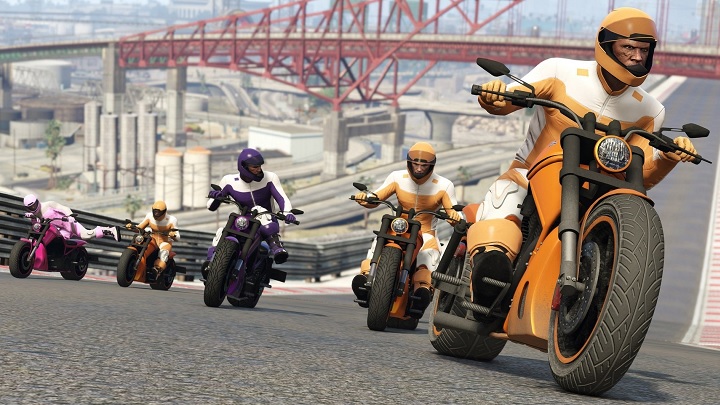 There's no doubt that it's the extensive multiplayer mode that allowed GTA V to break popularity records.

The best-selling games of recent years

Let's start with the fact that according to data provided by NPD Group, Grand Theft Auto V holds the title of the best-selling game on the American market in the last decade. Red Dead Redemption 2, on the other hand, boasts the title of the best-selling production in the last four years for the same region. The total sales of these games worldwide have exceeded 150 million copies. Bearing in mind that in November, Take-Two Interactive reported 115 million copies of GTA V sold, it can be concluded that more than 2/3 of this result belongs to this game.

Undoubtedly, this success was influenced by well-thought-out promo campaigns, as well as the long-term development of both titles. The games receive new content on regular basis, which not only keeps a large number of ardent fans but also constantly attracts new players. Suffice it to say that with the December update of Diamond Casino Heist, December 2019 was the best month for GTA V in the last two years. Although Red Dead Redemption 2 can't boast such impressive sales results, the game "is also experiencing strong growth"; thanks to the Moonshiners update it enjoyed its peak popularity in December, and in January this result was further improved.

All this makes the multiplayer modes of Rockstar Games games enjoy their most popular period in history. 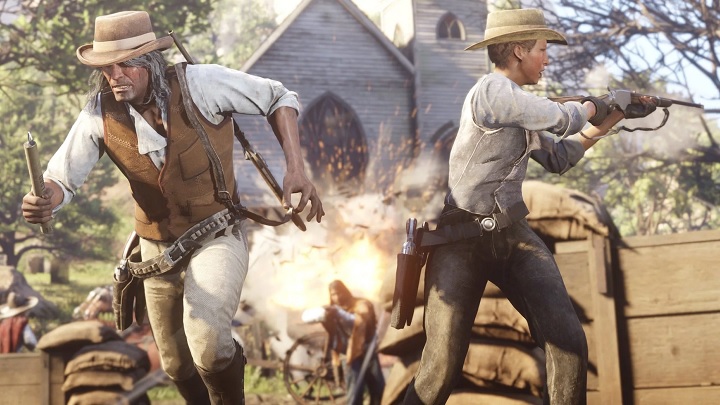 The devs have prepared gifts for the players, which are waiting to be picked up in both Grand Theft Auto Online and Red Dead Online. In the former, you can get 2 million GTA$; to do this, you have to play the game between January 30 to February 5, and from February 6 to 12. For the players playing Red Dead Online there are gifts in the form of of extra weapons (The Gunslinger's Cache; to be picked up from January 28 to February 3), as well as the Bounty Hunter's license bonus ammunition (The Bounty Hunter's Kit; to be picked up between February 4 to 10). The latter will be unlocked in a similar way to the bonuses waiting in GTA Online.